(fashion) Director Roman Polanski has spoken of feeling 'harassed' by critics in the #metoo era and called past sexual abuse allegations 'absurd.'

The filmmaker, 86, admitted to having unlawful sex with a 13-year-old girl before fleeing to France in 1978 the night before he was due to be sentenced.

His new movie An Officer and a Spy premiered at the Venice Film Festival on Friday and while Polanski was not in attendance, the movie received a rapturous applause from those who were present, The Daily Beast reports.

Polanksi gave just one interview for the film to French writer Pascal Bruckner, the contents of which were published in the press notes distributed at the festival. 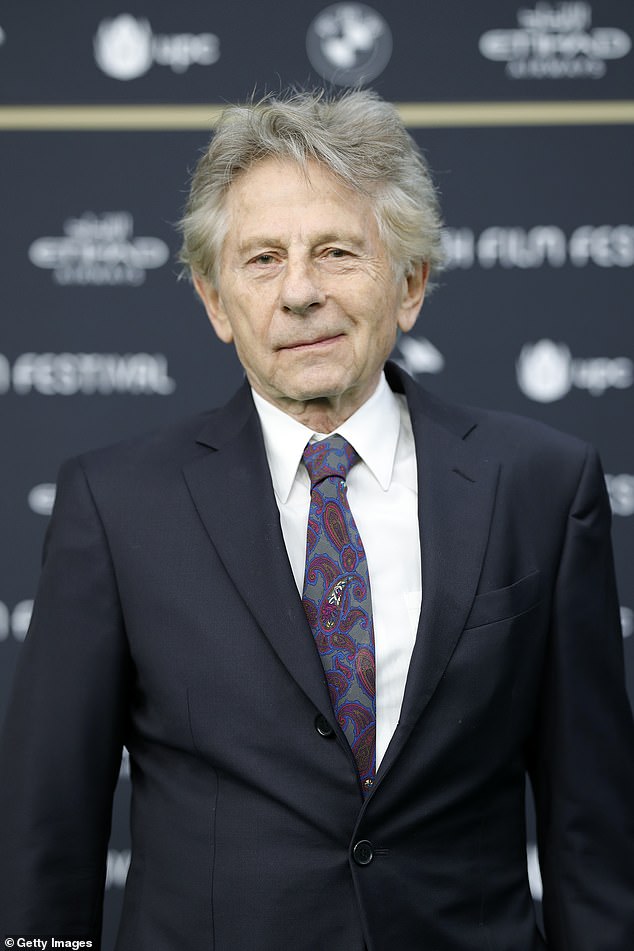 Director Roman Polanski has spoken of feeling 'harassed' by critics in the #metoo era and called past sexual abuse allegations 'absurd.' 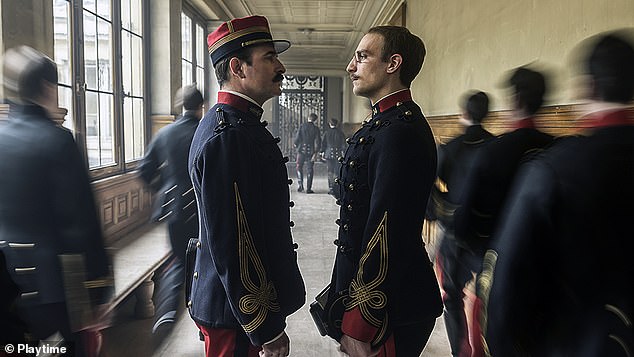 Polanksi's movie An Officer and a Spy premiered at the Venice Film Festival on Friday and received a rapturous response. It stars French actors Jean Dujardin and Louis Garrel, (pictured)

The director was expelled of the Academy of Motion Picture Arts and Sciences last year, along with convicted sex attacker Bill Crosby.

In the interview, Polanski, who now lives in Paris with his family, was asked about how he handles his critics after his conviction.

The interviewer asked: 'As a Jew who was hunted during the war and a filmmaker persecuted by the Stalinists in Poland, will you survive the present-day neo-feminist McCarthyism which, as well as chasing you all over the world and trying to prevent the screening of your films, among other vexations got you expelled from the Oscars Academy?'

He was reported as responding: 'Working, making a film like this helps me a lot. In the story, I sometimes find moments I have experienced myself, I can see the same determination to deny the facts and condemn me for things I have not done.

'Most of the people who harass me do not know me and know nothing about the case… I must admit that I am familiar with many of the workings of the apparatus of persecution shown in the film, and that has clearly inspired me.'

An Officer and a Spy tells the story of Alfred Dreyfus, a Jewish artillery officer in the French army who in 1894 was convicted of treason and shipped to the Devil's Island penal colony off South America's Atlantic coast.

Dreyfus' conviction was criticized as being motivated by anti-Semitism and the case deeply split France. He was eventually exonerated.

He also claimed that he was blamed over the death of his former wife, actress Sharon Tate, who was eight months pregnant when she was murdered by a hippy cult led by Charles Manson at their Hollywood home in 1969.

Polanksi continued: 'The way people see me, my 'image,' did indeed start to form with Sharon Tate's death. 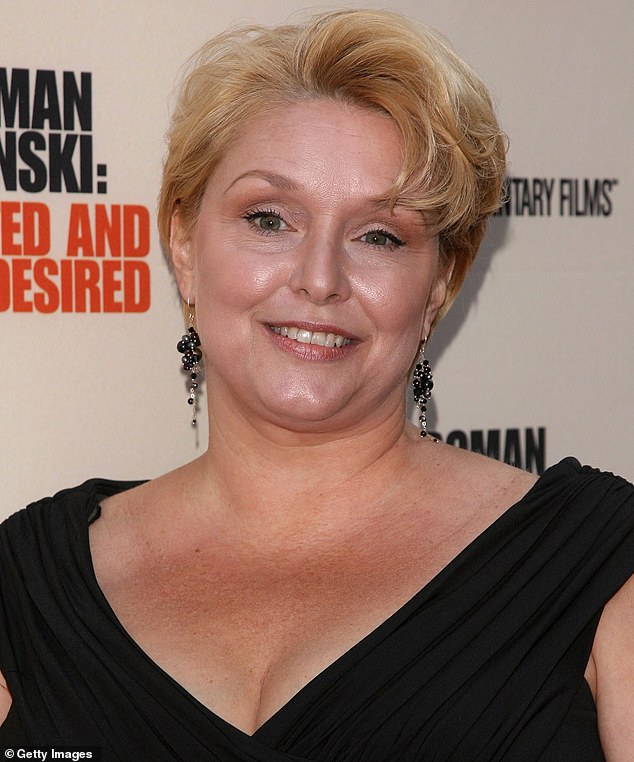 Polanski, who is a dual Polish and French citizen, remains wanted in the US for the 1977 rape of 13-year-old Samantha Geimer, (pictured) 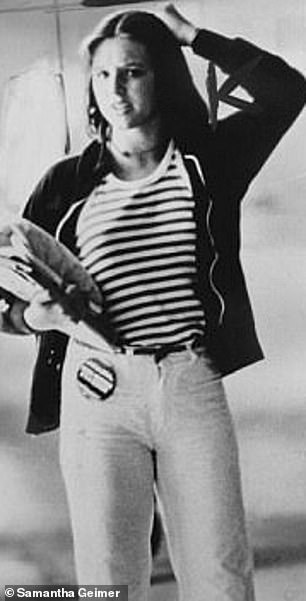 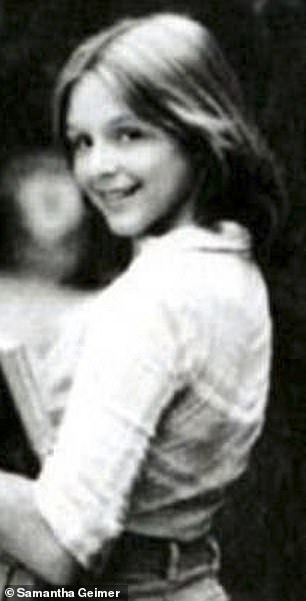 'When it happened, even though I was already going through a terrible time, the press got hold of the tragedy and, unsure of how to deal with it, covered it in the most despicable way, implying, among other things, that I was one of the people responsible for her murder, against a background of satanism.

'For them, my film proved that I was in league with the devil! It lasted several months, until the police finally found the real killers, Charles Manson and his "family."'