(fashion) An inner-Sydney building manager was allegedly living underneath his apartment complex and using the space to store stolen goods and set up a cannabis crop.

Building manager Jaden Hati, 42, was arrested on August 18, three weeks after police found an elaborate 'Aladdin's cave' in a storage area in the basement of the Pyrmont apartment complex.

They also found a rainwater tank that had been converted into a bedroom and another tank that was being set up to grow hydroponic cannabis. 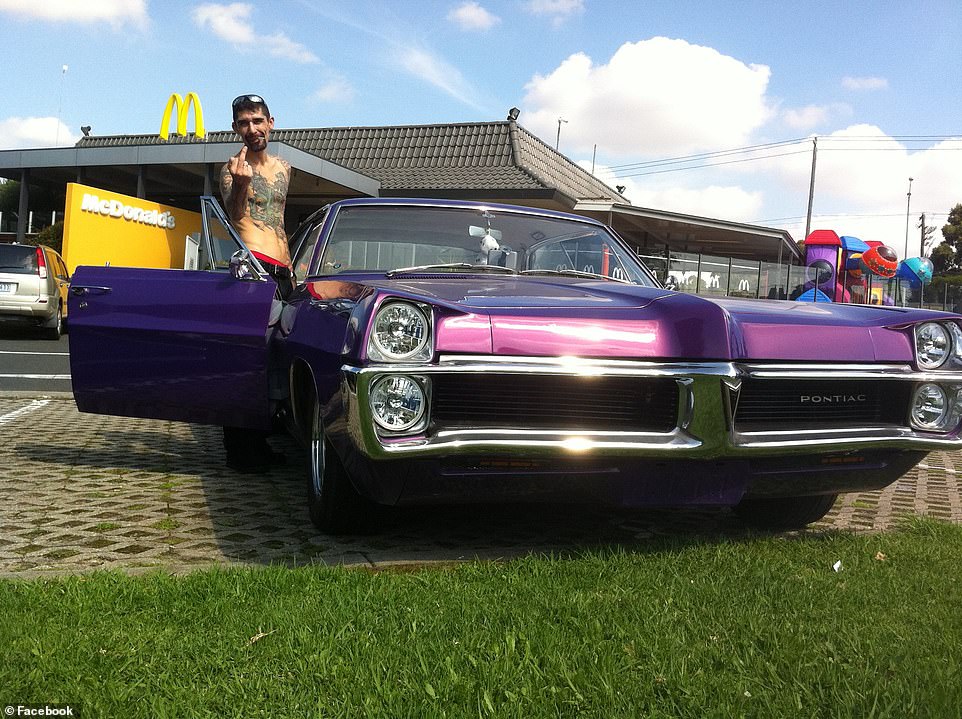 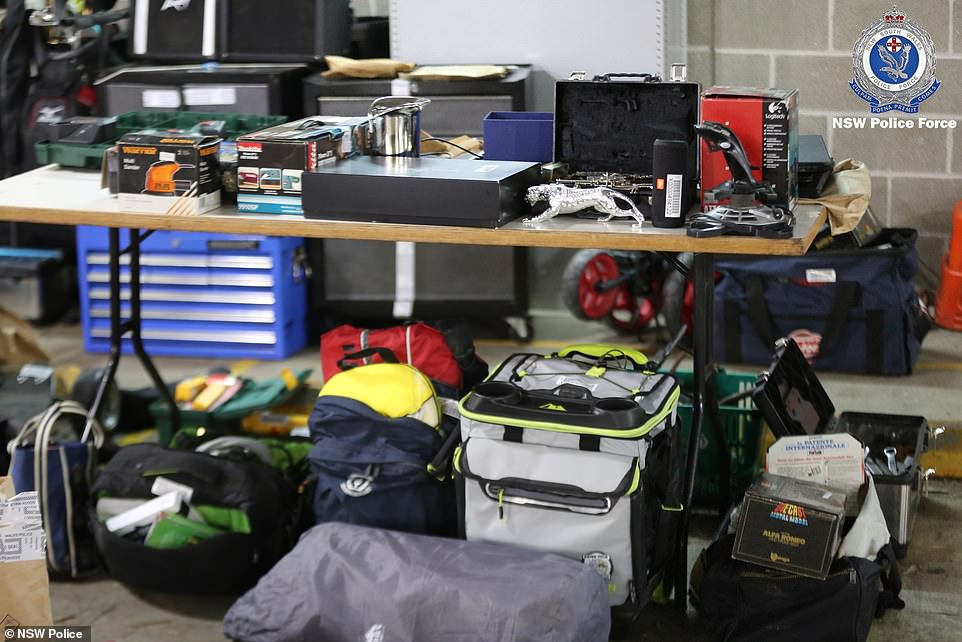 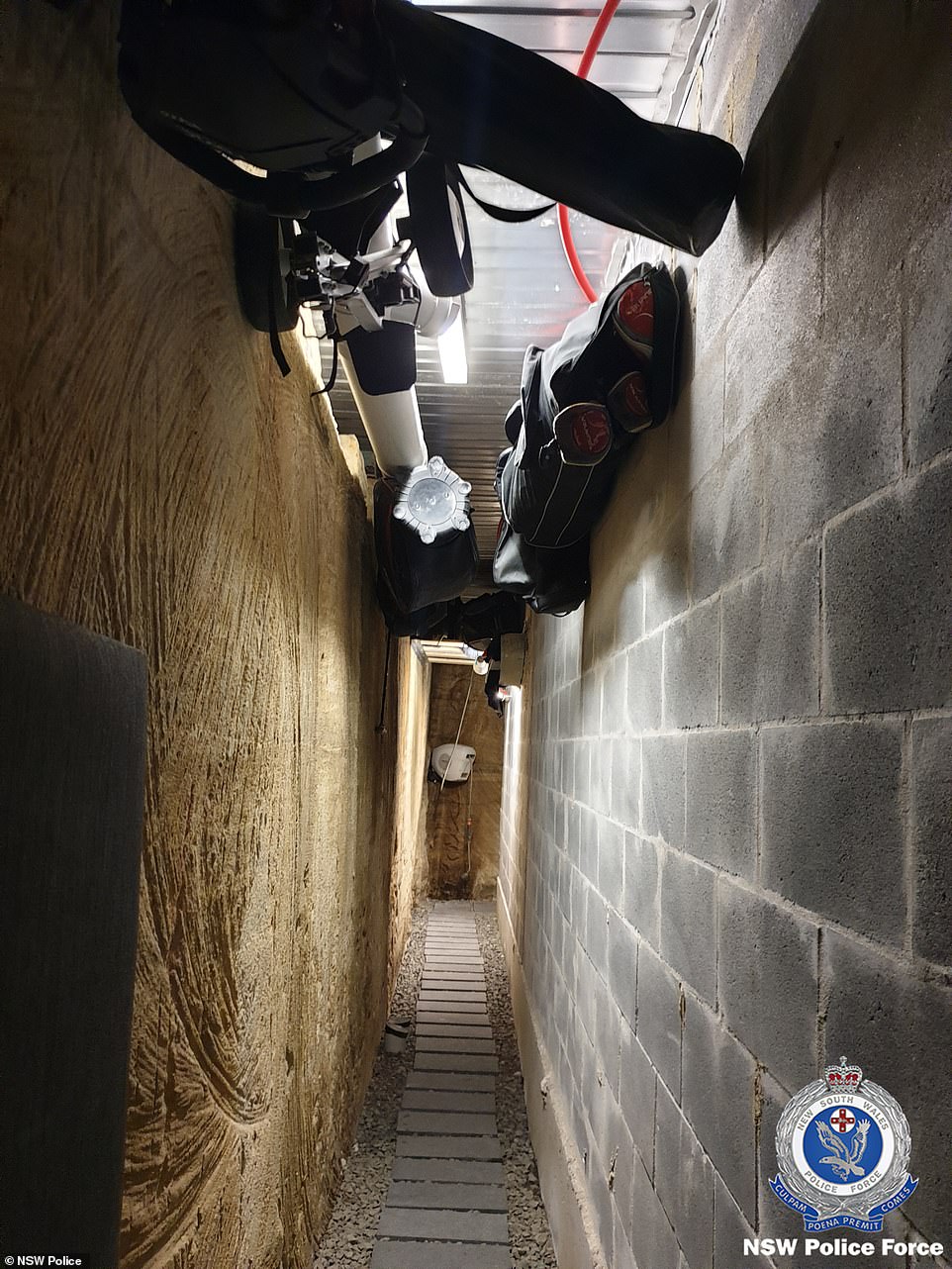 They were allegedly stolen from residents of the building he managed, as well as others in Sydney's CBD.

Investigators described the space as an 'Aladdin's cave' as he had allegedly built the shelving system to store the stolen property, with some items affixed to the ceiling.

The location underwent extensive forensic examination after all the stolen goods were removed, police said.

In the early hours of the morning on August 18, a police pursuit kicked off when Hati allegedly drove off from officers from Nepean Police Area Command in Penrith. 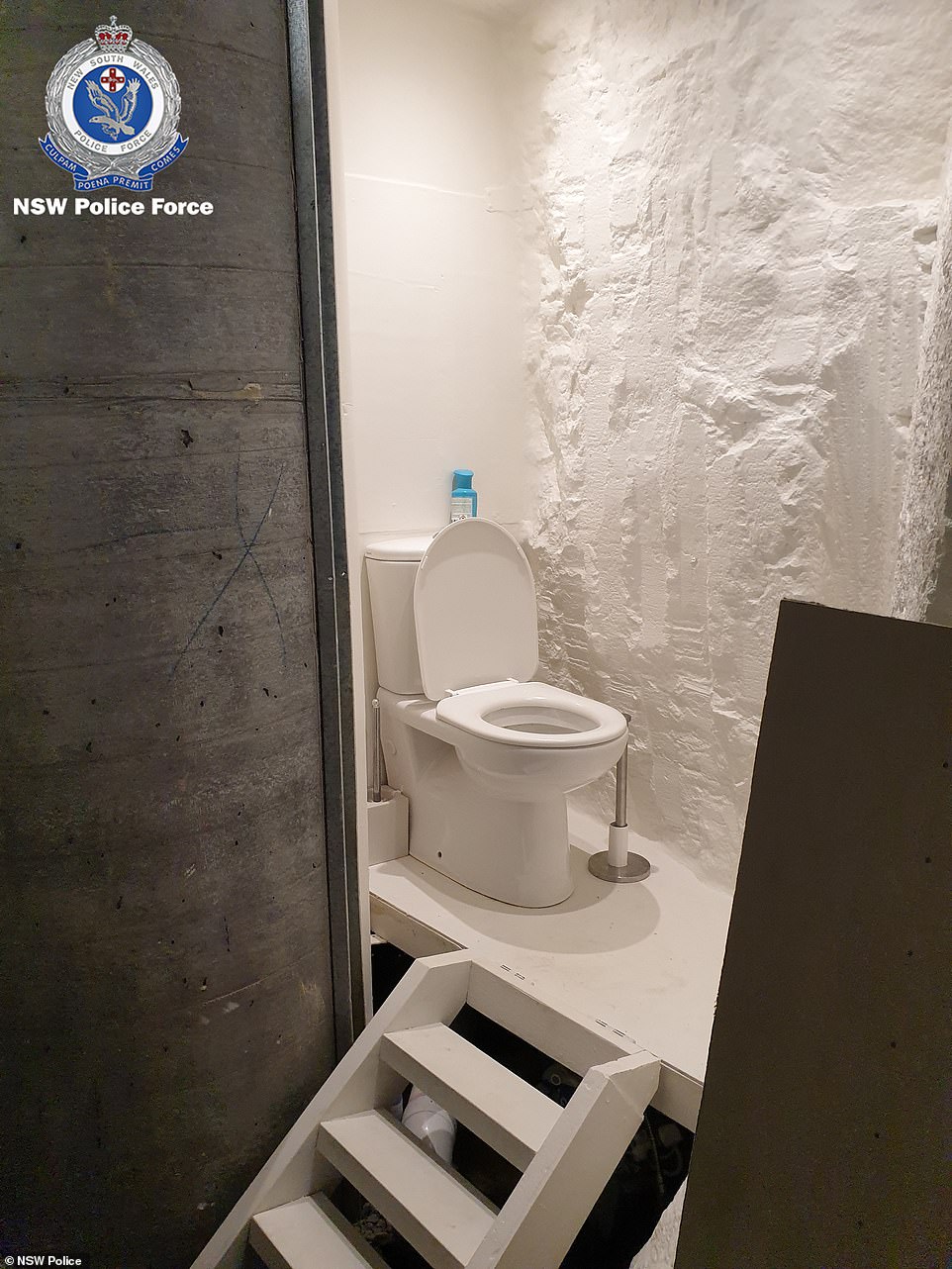 An inner-Sydney building manager was allegedly living underneath his apartment complex in a storage area (Pictured: The toilet he allegedly installed in the