(fashion) Killer who was jailed for mowing down a policeman 'is caught back behind the wheel of an Audi without a licence, road tax or insurance' Wayne Rule has been pictured behind the wheel again despite being banned He killed policeman John Odell, 30, when trying to evade a speed check Rule drove in Spalding, Lincolnshire despite having no licence or insurance

A police killer who was jailed for mowing down an officer has been caught back behind the wheel, despite having no licence, road tax or insurance.

Murderer Wayne Rule drove his Audi A3 in Spalding, Lincolnshire, and was also seen getting out of the car that is officially registered as being 'off the road'.

He spent nine years behind bars after admitting the manslaughter of policeman Jon Odell, 30, who he slammed into when the officer tried to stop him to carry out a speed check in Margate, Kent before Christmas in 2000.

Rule was also sentenced to a 15 year driving ban. A further 30-month ban was then imposed in 2017 for driving while disqualified, meaning he should have kept off the road until at least January 2020. 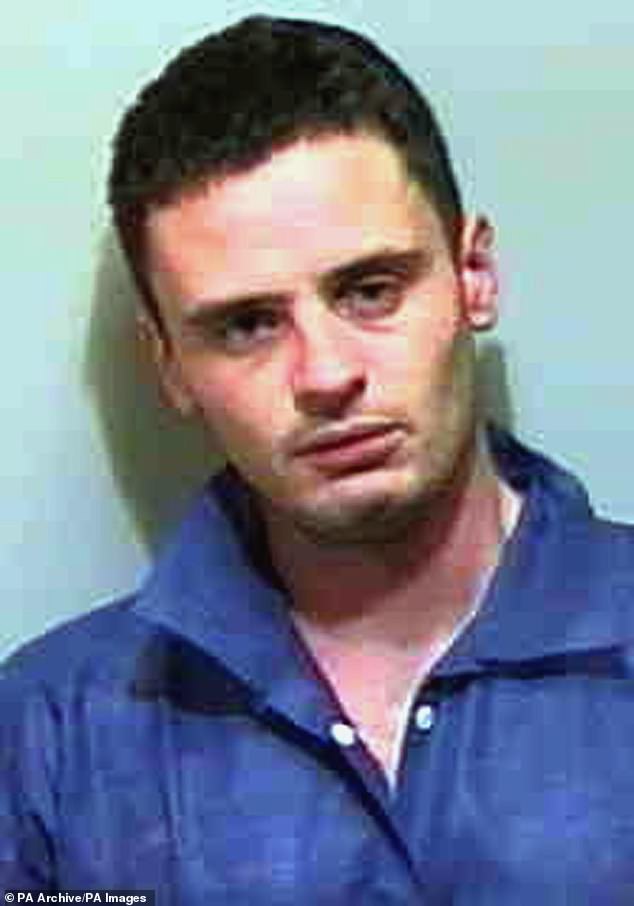 Police killer Wayne Rule has been seen driving behind an Audi in Spalding, Lincolnshire, despite being banned from the roads until at least January 2020. He mowed down policeman Jon Odell in 2000 when he tried to stop him for a speed check. (Pictured: Wayne Rule in 2001, aged 25) 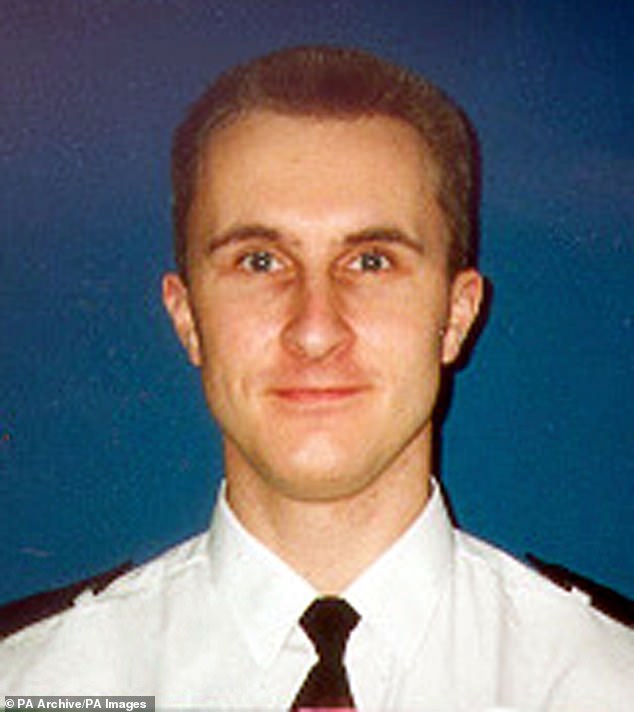 Officer Jon Odell, 30, was wearing a white hat and yellow fluorescent jacket and was with six other officers when he