(fashion) A female jockey and police officer who died in a horror racetrack fall in Darwin was engaged and set to marry the love of her life.

Melanie Tyndall, 32, had been riding Restless in Race 3 at Fannie Bay when her horse clipped the heels of another and fell. She was trampled by another horse.

Ms Tyndall was rushed to Royal Darwin Hospital where she died on Saturday evening. 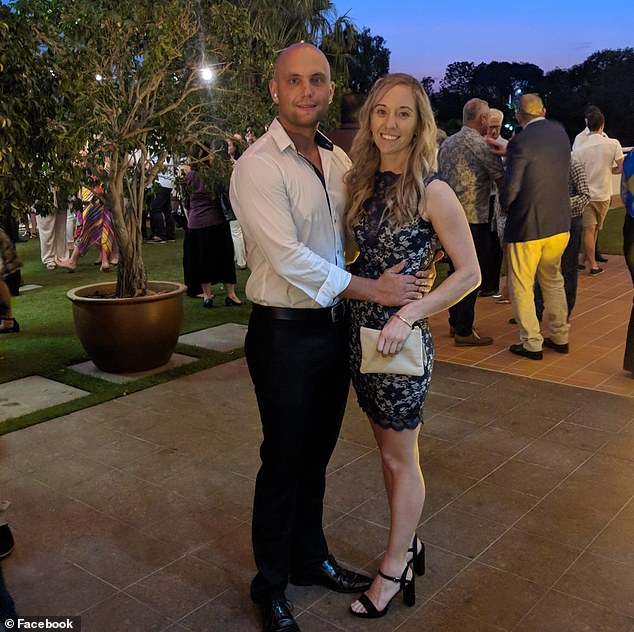 Melanie Tyndall, a female jockey and police officer who died in a horror racetrack fall in Darwin, was engaged and set to marry her partner Tony Harris (pictured together) next year

'Mel was engaged to get married to Tony (Harris) next year and I reckon that makes what happened even sadder,' he told the NT News.

'She always worked hard, was always happy and everything like that and held her own among all the other jockeys in the NT.

'She had been riding in great form lately, including three winners last week and a winner yesterday as well.' 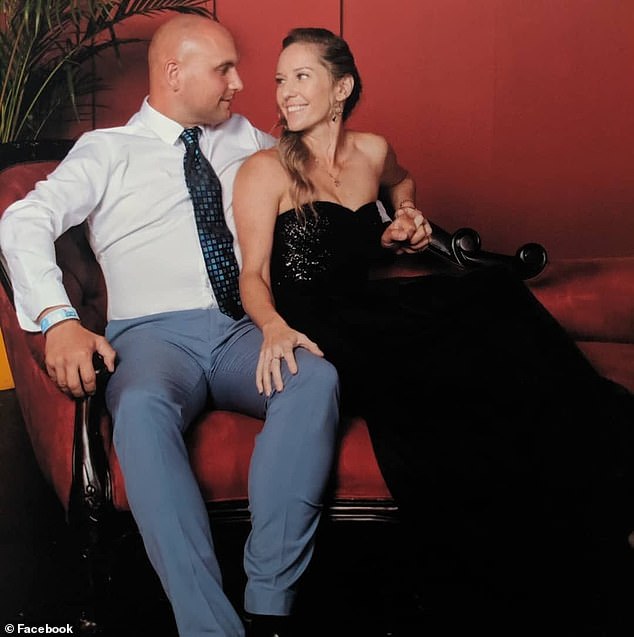 Tyndall has been remembered as a 'loving, caring and professional' police officer who was taken tragically 'way before her time'.

'It is a sport that we all love, but sometimes it can be so cruel, and we've seen that in the last 24 to 48 hours,' Mr Talty said.

He said there were systems in place to help the community deal with the tragic incident.

'We will offer every single entity of that support to every one that needs it here in the Northern Territory.' 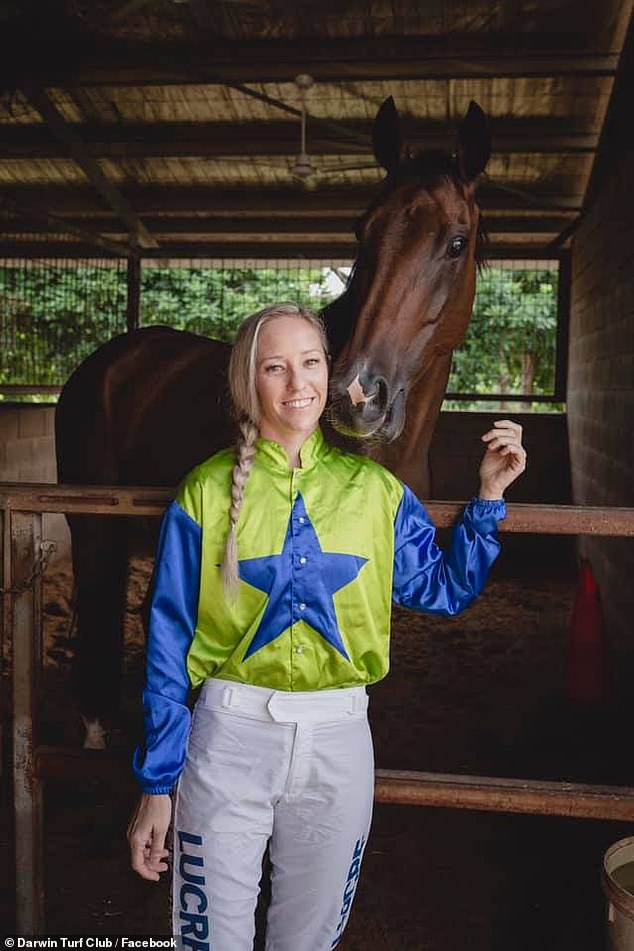 Ms Tyndall, 32, had been riding Restless in Race 3 at Fannie Bay when her horse clipped the