A national computer failure which temporarily crippled French air traffic control has wreaked havoc on holidaymakers who are stranded abroad.

Easyjet was forced to scrap 180 flights, with many more cancellations and delays causing misery on both sides of the Channel.

British Airways also experienced disruption to journeys to and from France and Spain this morning.

And at London Heathrow, parched passengers whose flights had been grounded complained that the airline's club lounge had ran out of champagne. 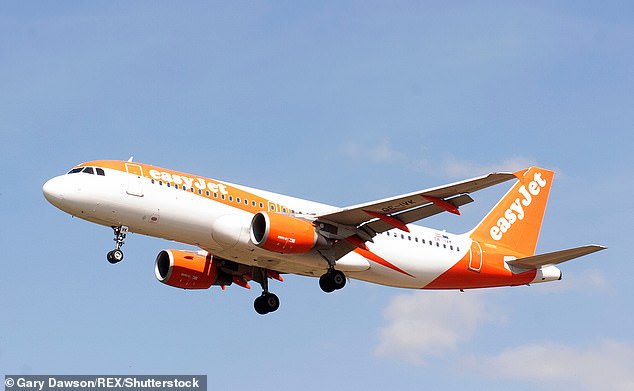 Easyjet was reportedly forced to scrap 120 flights, with many more cancellations and delays causing misery on both sides of the Channel

One stranded holidaymaker in Barcelona told MailOnline that his BA flight this evening had been cancelled, and was told that Tuesday could be the earliest he could