By Josh Saunders For Dailymail.com

Two mothers have been arrested after they allegedly medicated their children to force them to sleep and went to a nightclub before candles caused a house fire that killed one and injured five others.

Ryana Davenport and Gevona Smith, have both been charged with the murder of nine-month-old Jream Jenkins and multiple counts of child endangerment.

They claimed to have called a babysitter to take care of their six kids in an apartment on Hickory Lake Complex in Nashville, Tennessee.

The flames were noticed at 2.45am on July 7 by witnesses. Officials believe it was caused by a candle that was left to burn inside. 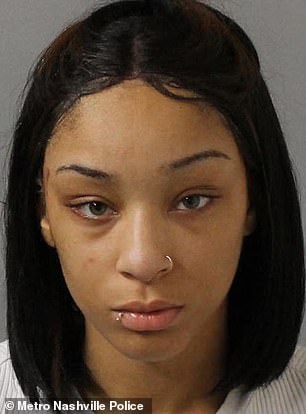 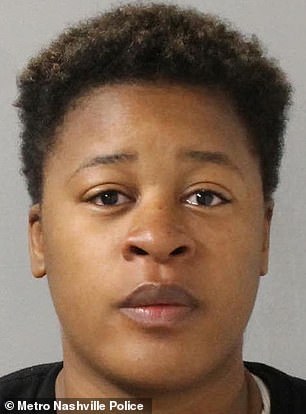 PREV Mets player Yoenis Cespedes did not show for game and 'attempts to contact him ...
NEXT James Murdoch steps down from the board of News Corp over 'disagreements over ...