Sex addict, 26, who paid teenage girls for intercourse and filmed his sick assaults after grooming them on Snapchat is jailed for nearly eight years Ryan Suttle, 26, was sentenced on Thursday after pleading guilty to 45 charges  The court heard between 2014 and 2018 he targeted seven teenage girls  He would message them on Snapchat and Instagram before manipulating them  Some of his victims were in court as he was sentenced to seven years, 11 months

A 26-year-old man has been sentenced to almost eight years jail for having sex with underage girls, filming them, and even paying them with cash, alcohol, and cigarettes.

Ryan Suttle, from Dapto south of Sydney, was charged with 86 offences and plead guilty to 45 charges by way of a plea bargain. 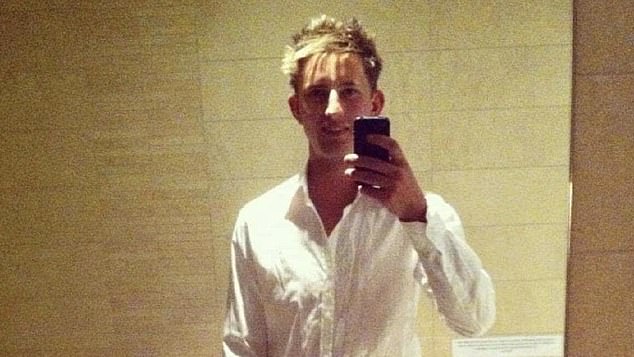 Ryan Suttle, from Dapto south of Sydney, was charged with 86 offences and plead guilty to 45 charges by way of a plea bargain

'Suttle's crimes exploited young women. [He] showed a callous disregard for them... He and others must find the harshness of custodial punishment and learn the consequences of sexual offending against children,' he said.

Children who grow up feeling closer to nature are happier, says study

Gordon Ramsay looks unrecognisable on 24 Hours To Hell And Back