Stunned church officials have discovered a statue hidden by a stone mason ordered to destroy his own work by Charles II - more than 350 years ago.

St Mary's Church in Lydiard Tregoze near Swindon, Wiltshire, has been welcoming worshippers since 1100.

But in the 1660s the ornate religious imagery that decorated the church walls was ordered to be destroyed during the 'Restoration' period. 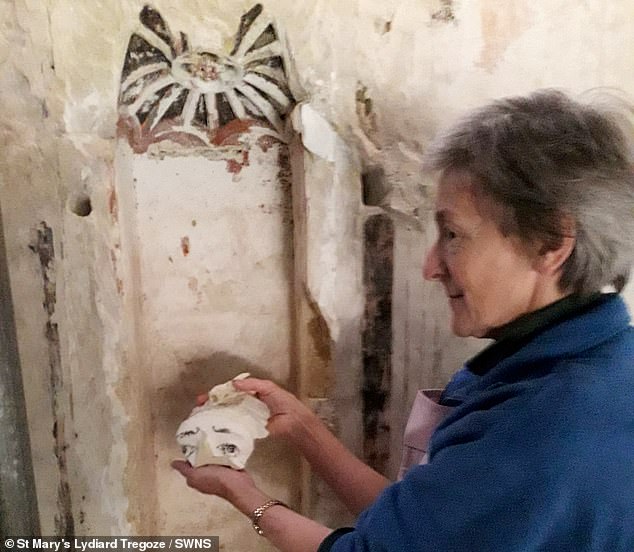 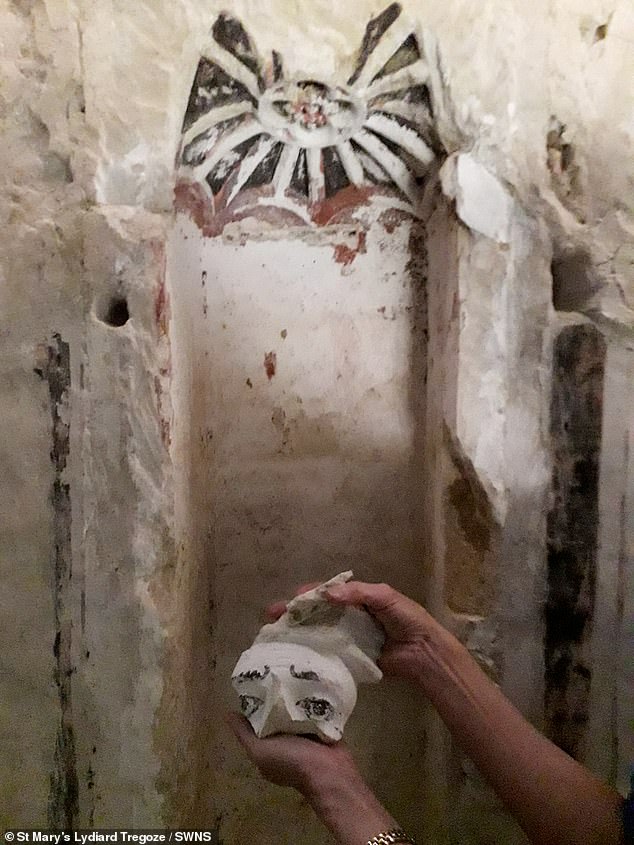 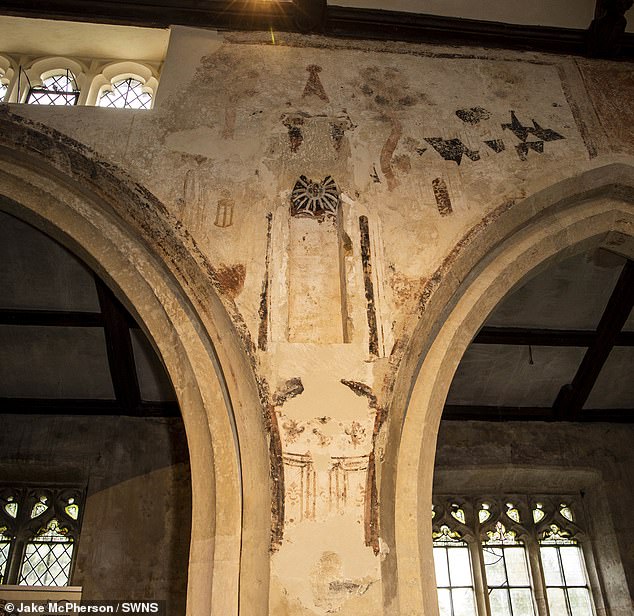 The niche in which the face of a statue of St Christopher was found, which has remained intact for hundreds of years at the church in Swindon 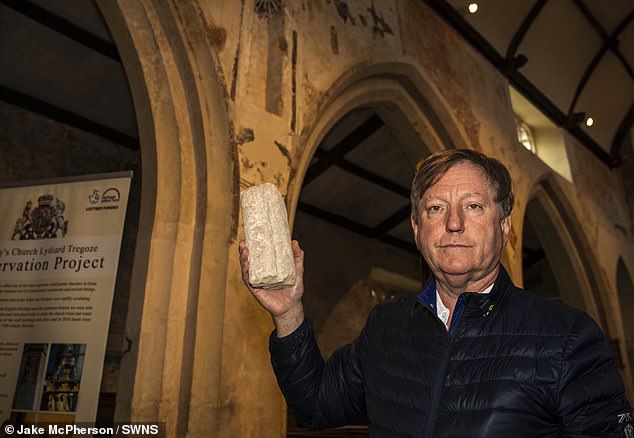 Paul Gardener, chair of the restoration project at St Mary's Church holds a piece of debris which was found in the niche alongside the face of a statue of St Christopher

King Charles II ordered the purge as he sought to eradicate the Puritan ideals of his predecessor Oliver Cromwell.

But one mason working at the small church decided that instead of destroying his work - he'd simply hide it.

The stone carving and a small statue of St Christopher have now been found by conservationists currently working on a £1million restoration project.

Chair of the project Paul Gardner said: 'Behind one of the wall

PREV Ministers rush in emergency laws to keep public services operating if ...
NEXT World's new oldest man, 111, who retired 55 years ago has a cheeky message for ...