What a wonderful picture that was of the Duke of Cambridge in a pub last Friday.

Surrounded by England fans watching their team against the Czech Republic, he appeared like any other supporter with a pint in his hand and a smile on his face.

William looked relaxed but, inevitably, he was there for more than the game. 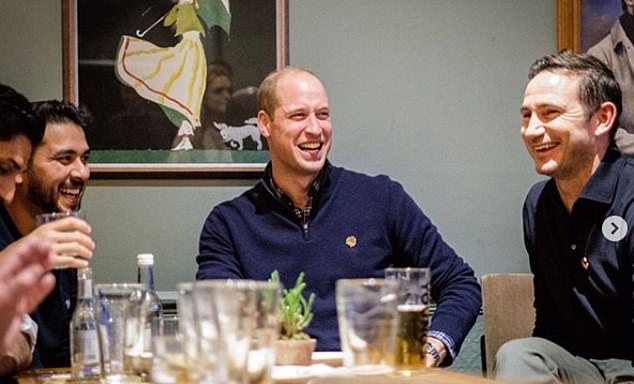 Grin and bear it: With Chelsea boss Frank Lampard in a pub watching England lose 2-1 to the Czech Republic

For this was just one in a long line of images released by the Cambridges in the past year promoting the clear message: ‘We’re the Cambridges and we’re just like you.’

That is, an ordinary family, living an ordinary life, with the same worries and proud family moments as the rest of you.

From Louis’ first birthday pictures to Mum and Dad taking Charlotte to her first day at school — not to mention Kate in the cheap seats at Wimbledon — the couple have shown it is the simple things in life that bring happiness no matter how much privilege or money you may have.

They’ve done this while managing to promote the issues close to their hearts. 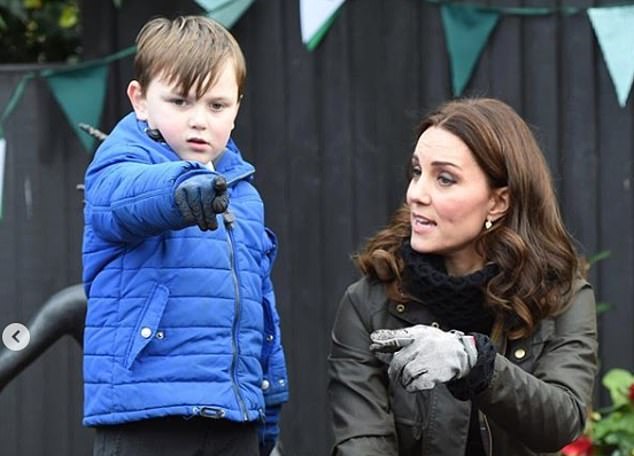 She’s great outdoors: The Duchess of Cambridge gets her gloves on to help inspire children to enjoy the wonders of nature in January 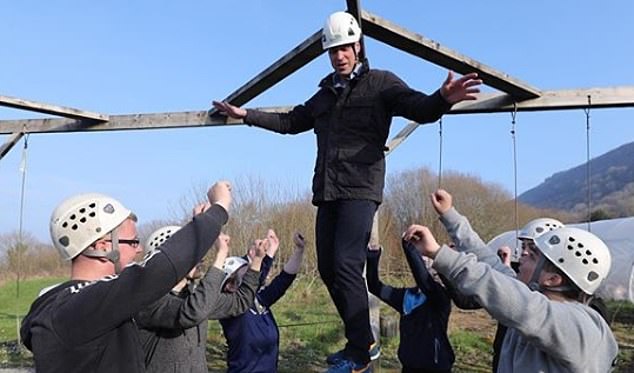 William is pictured at Roscor Youth Village, a residential youth activity centre in January of this year 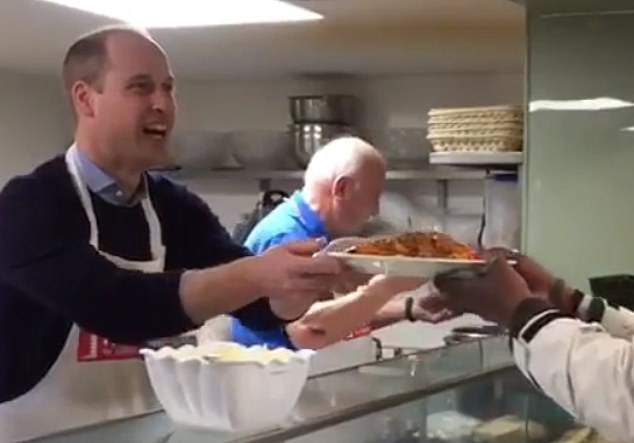 Served royally: Preparing meals at The Passage homeless charity in London in February. William’s first visit was with his mother, Diana, in 1993

Take the photos of William in the pub (albeit with footballer Frank Lampard).

Alongside it was a serious message: ‘Imagine if we talked about mental health as much as we talk about football.’

The Prince was using his public profile to highlight the shocking rate of suicide among young men. It was a PR masterstroke.

The Royal Family has been badly dented of late so positive images like these must be welcome in The Firm.

In the past 12 months, the Cambridges have also released pictures on social media of William hugging staff at the Royal Marsden Hospital, leaping for joy watching his beloved Aston Villa get promoted, and dishing up dinner at a homeless shelter. 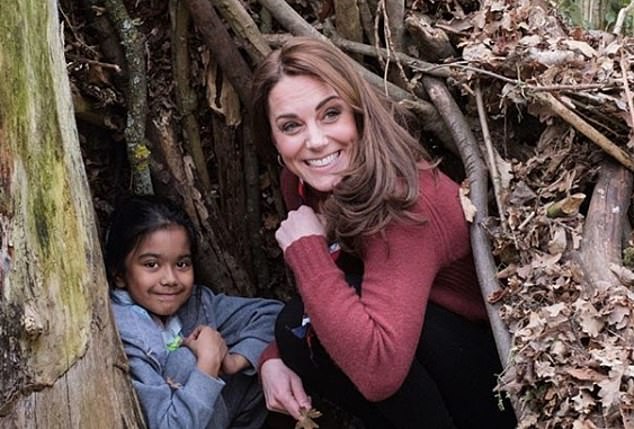 Down in the den: Thirty years after she was a Brownie, Kate has fun at the Scouts HQ in Gilwell Park, Essex in March 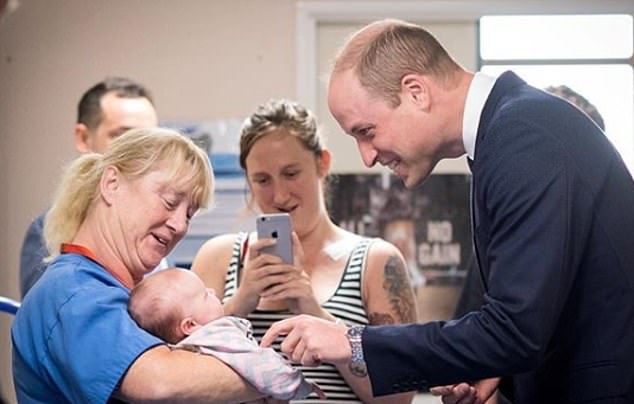 Support: After the Christchurch, New Zealand,