A British family-of-seven visiting Canada are being detained in the U.S. after accidentally crossing into U.S. territory when they took a wrong turn.

David Connors, 30, and Eileen Connors, 24, from London, say their three-month-old son has been subjected to filthy conditions in the Berks Detention Center in Leesport, Pennsylvania, when they were detained along with David's brother Michael Connors, his wife Grace Connors and their two-year-old twin girls.

The family's attorney Bridget Cambria, of Aldea – The People's Justice Center, filed a complaint on behalf of the family with the inspector general of the U.S. Department of Homeland Security.

Cambria said that on October 3, Michael was driving with his family while vising Vancouver when he swerved to avoid hitting an animal.

'You crossed an international border,' the officer told them. 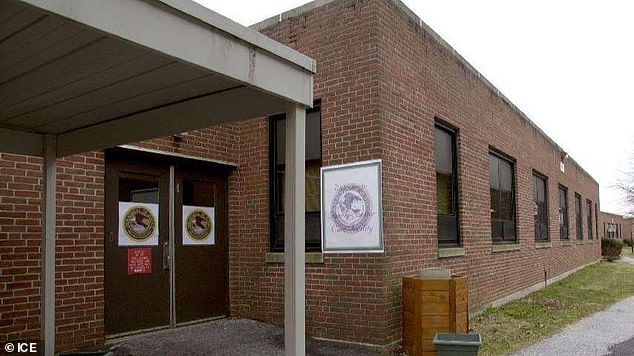 U.K. citizens David Connors, 30, and Eileen Connors, 24, have been detained at Berks Detention Center in Pennsylvania with their three-month-old son 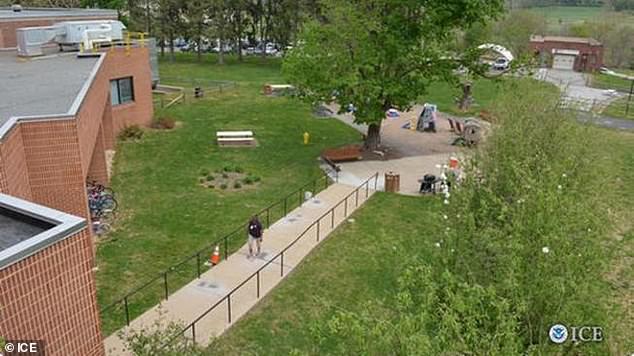 The two men were immediately arrested despite declaring their innocence.

Cambria said it's likely the family will be formally deported, but no paperwork has been shared with them or their lawyers.

The family was taken into custody near the US- Vancouver border for the first night and were told they would be released to family in the U.S., though they said all they wanted to do was go home.

According to Eileen Connors' statement, immigration officials said there was a change in plans and instead of being released to family, they were put in a van and driven to the airport.