China has halted the release of Quentin Tarantino's new film 'Once upon a Time in Hollywood' after Bruce Lee's daughter complained about the movie's portrayal of her father, according to sources.

Shannon Lee is said to have made a personal appeal to Beijing's censors, requesting scenes involving her father be edited in the star-studded flick featuring Leonardo DiCaprio, Brad Pitt and Margot Robbie.

The 50-year-old previously said it was 'disheartening' for her to see the film presenting her father as 'an arrogant a**hole'. 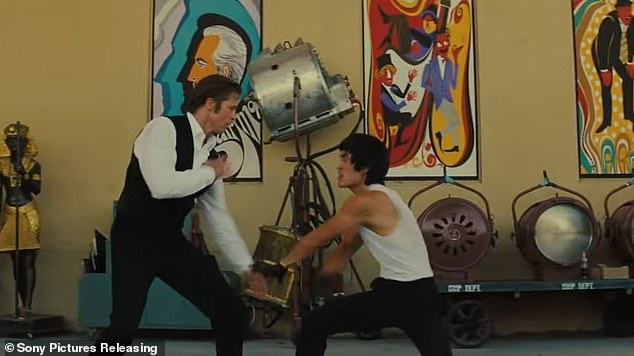 Chinese authorities have called off the release of Quentin Tarantino's new film 'Once upon a Time in Hollywood' over scenes depicting Bruce Lee (pictured), according to sources 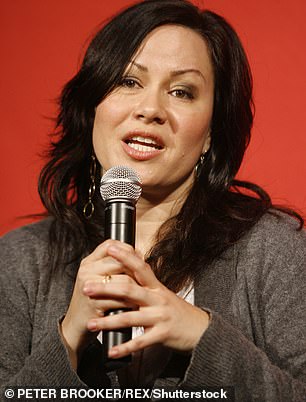 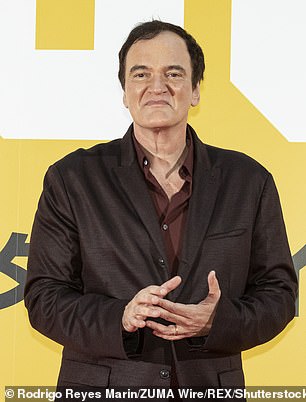 Bruce Lee's daughter Shannon Lee (right) is said to have made a personal appeal to Beijing's censors for the film to be altered, according to a report. She previously said it was 'disheartening' to see Tarantino's interpretation of her father, which she said was a 'mockery' 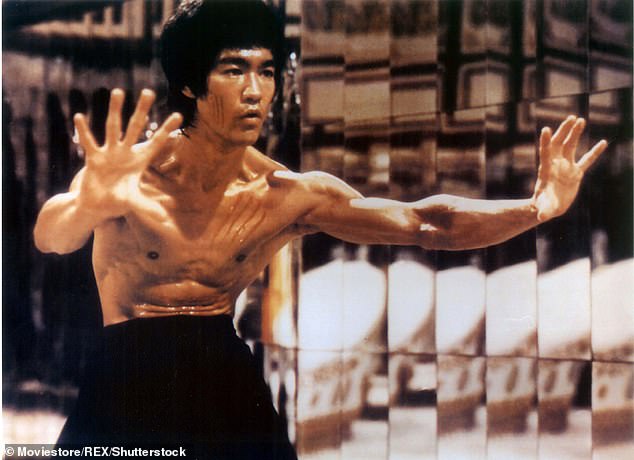 Bruce Lee, who was born in San Francisco, was one of the most recognisable Asian-American actors. He is seen fighting in martial arts film Enter The Dragon, which was released in 1973

The film's Chinese distributor Bona Film Group, which has also invested in the production, is reportedly working with Tarantino to make changes to the film in a bid to salvage the situation.

'Once upon a Time in Hollywood' is Tarantino's ninth film.

Set in Los Angeles in 1969, the story follows faded TV star Rick Dalton (played by Leonardo DiCaprio), and his stunt double Cliff Booth (played by Brad Pitt) as they pursue fame and success in the final years of Hollywood's Golden Age.

The comedy-drama premiered at the cannes Film Festival in May and had been schedule to release in China on October 25. 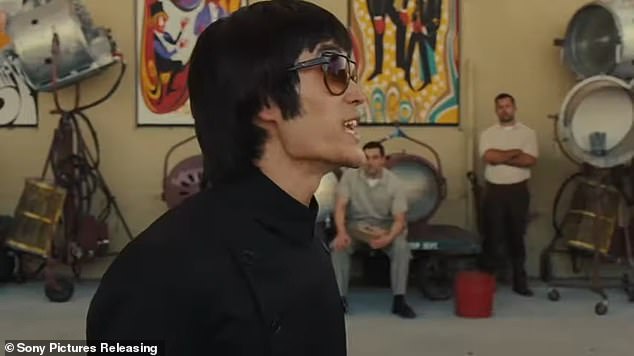 'It was really uncomfortable to sit in the