Prince Andrew completed 22 years in the Armed Forces and served with courage and distinction in the Falklands War of 1982.

The trouble is that after his retirement in 2001, he found himself at a loose end – and the rest of us found ourselves with a loose cannon.

In the immediate wake of his departure from the Royal Navy, Andrew was handed the role of the UK Special Representative for Trade and Investment, taking over from the Duke of Kent. 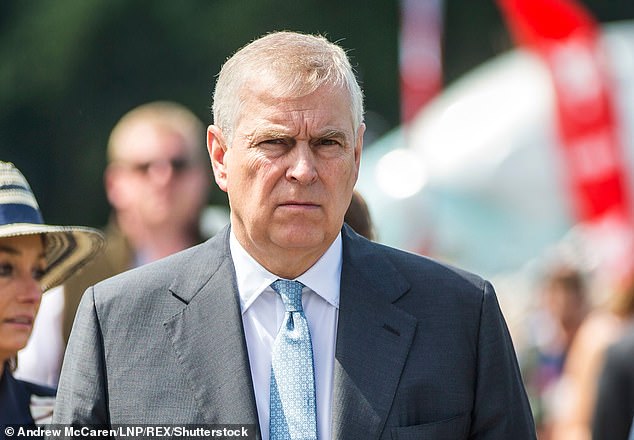 Each year the Prince receives a tax-free handout from his mother of £249,000 to fund his private office, to which he can add a small naval pension of £20,000. Yet his spending habits suggest an income way beyond that

Unfortunately, the way he undertook this job was anything but diplomatic.

One former Royal aide described the Prince’s approach to his new role as ‘the worst combination of arrogance and stupidity’, while Simon Wilson, who served as deputy head of mission in Bahrain between 2001 and 2005, reported that Andrew was ‘more commonly known among the diplomatic community in the Gulf as HBH – His Buffoon Highness’.

For good measure, Wilson was withering about the entourage that Andrew took everywhere as he fulfilled his new role, and about the cost to the taxpayer.

‘The style in which I observed him carrying it [the job] out beggared belief,’ said Wilson. 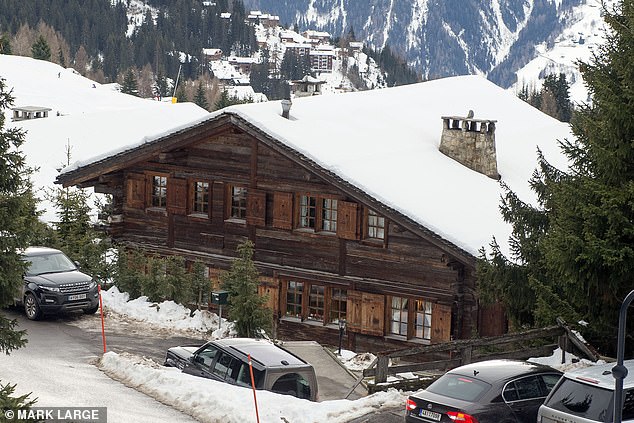 Most strikingly, in late 2014 Andrew and his former wife, Sarah Ferguson, bought a £13 million ski chalet in the upmarket Swiss resort of Verbier. At the same time, he was spending £7.5 million to refurbish Royal Lodge, his home in Windsor Great Park

‘He travelled with a team of six – there was also a 6ft ironing board that he insisted went everywhere he went. It was hilarious to witness the valet struggling off the plane with it and placing the precious object carefully into the