By Tim Stickings For Dailymail.com

A British model and actress has claimed she was thrown out of a rideshare car and dumped in the middle of a road by a furious driver in Los Angeles.

Alessandra Starr Ward was left injured after the driver allegedly stopped his car in the middle of Melrose Avenue and dragged her out.

The Briton told local TV station NBC4 that the driver had 'hated me as soon as I got in the car' and scolded her for playing music.

According to the report, the Briton spent the night in hospital but the nature of her injures were unclear. 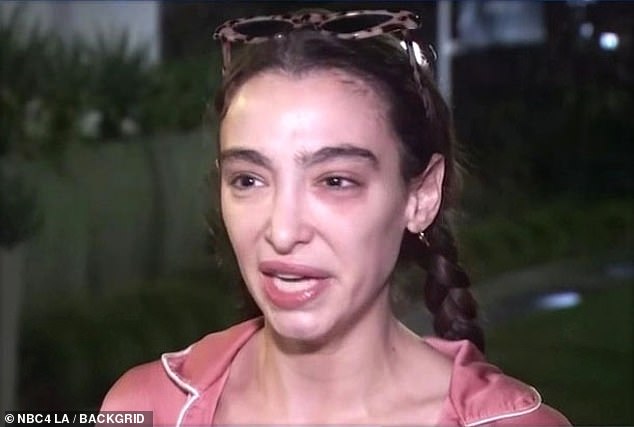