Two years in Brazil prison hell: British drug smuggler describes how he was beaten with clubs and forced to spend 12 hours fighting an inmate in Sao Paulo jail Craig Gifford spent two years in Brazilian jail after drug trafficking conviction He has told of the horrors he endured while behind bars in a Sao Paulo prison Gifford was forced to sleep on concrete floor and had AK47s pointed in his face He described being beaten with clubs and surviving on a diet of beans and rice

A British man who was caught trafficking cocaine into Brazil has told of the horrors he endured during his stint in a Sao Paulo jail.

Craig Gifford from Runcorn, Cheshire described how he was beaten with clubs, had guns thrust in his face and was forced to spend 12 hours locked in a physical brawl with another inmate.

He was initially sentenced to eight years and ended up spending a gruelling two years in the Brazil prison, during which time he said he had to fight to stay alive by 'keeping his head up'.

He described his limited access to water for drinking and washing, being forced to sleep on a concrete floor and surviving on a monotonous diet of rice and beans. 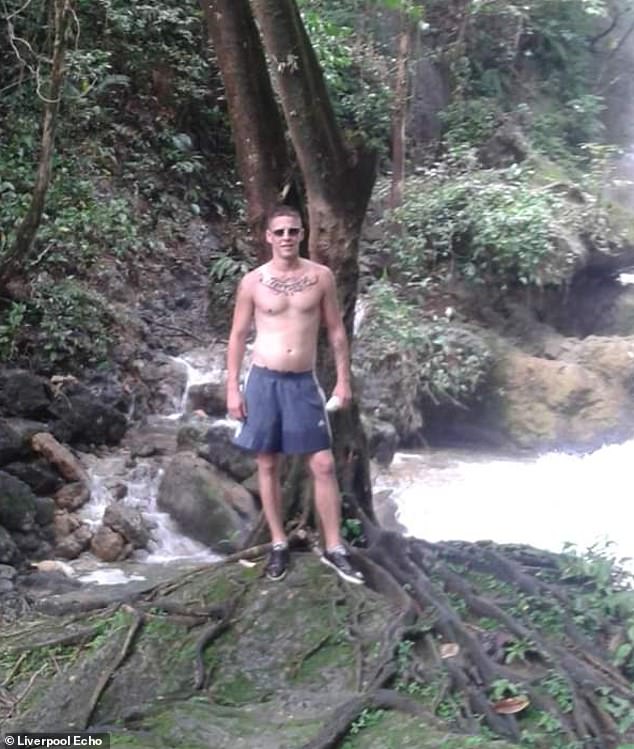 Craig Gifford (pictured) from Runcorn, Cheshire has told of the horrors he endured during his stint in a Sao Paulo jail after he was caught smuggling cocaine into Brazil

The Brit explained how he had AK47s pointed in his face and was told to strip naked and beaten with clubs as he tried to run away.

He told the publication: 'In Sao Paulo, I had a concrete bed, no mattress, with a hole in the floor to go to the toilet, loads of insects and mosquitoes...it was unhygienic from top to bottom.'

Gifford was allowed just one hour of cold water in the morning and evening for drinking and washing himself.

He was once locked in a prison cell with a Nigerian