A woman claiming to be the daughter of a police chief who spoke out after one of his officers was handed Starbucks cups with 'pig' written on them has blasted him as a racist and 'absolutely a pig'.

Police Chief Johnny O'Mara posted a picture of a coffee cup with an offensive word printed on the label that had been given to his emergency dispatchers working on Thanksgiving.

His picture of the 'PIG' label that was on all five cups went viral and a barista at the Glenpool, Oklahoma, Starbucks was later fired.

Following the incident, the officer who did the Starbucks run said the barista behind the prank contacted him and apologized, adding that the label was meant to be a joke.

Since the social media outrage over the incident, a woman claiming to be the daughter Police Chief O'Mara has claimed he is 'absolutely a pig' and has no 'business being a police officer'. 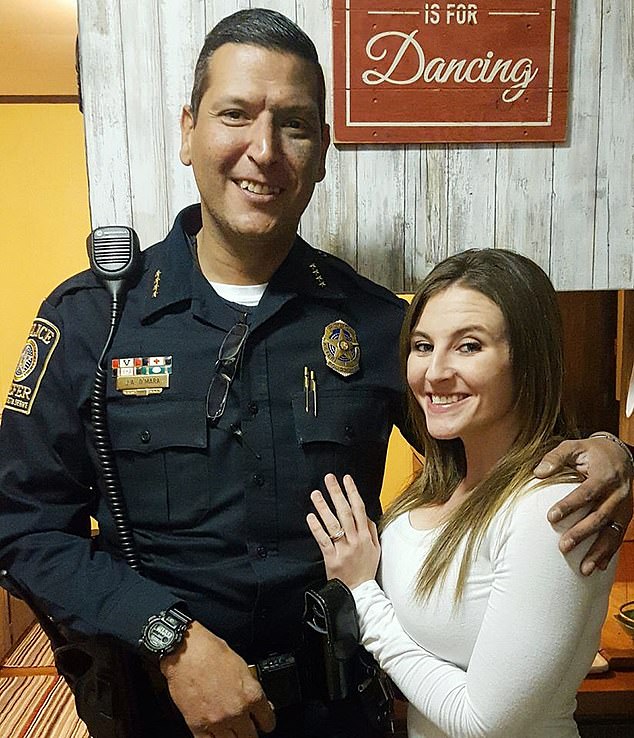 Kiefer police chief Johnny O'Mara (pictured) shared a photo of the label on Facebook saying: 'What irks me is the absolute and total disrespect for a police officer who, instead of being home with family and enjoying a meal and a football game, is patrolling his little town' 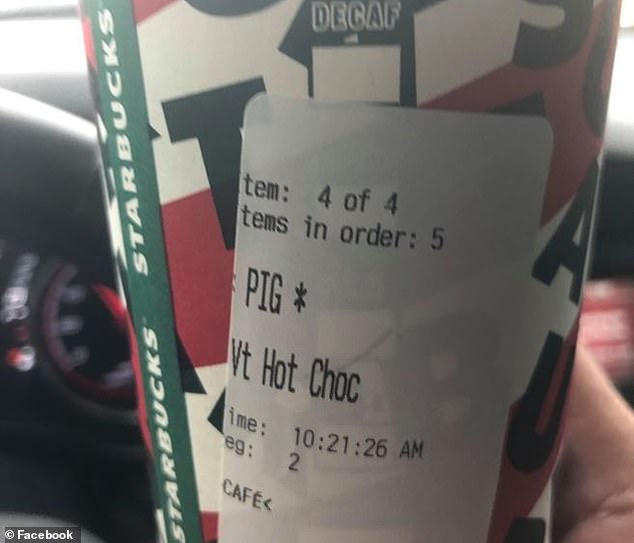 Starbucks fired the barista who printed 'Pig' on the cup labels of several Kiefer police officers working on Thanksgiving Day at the company's Glenpool, Oklahoma location 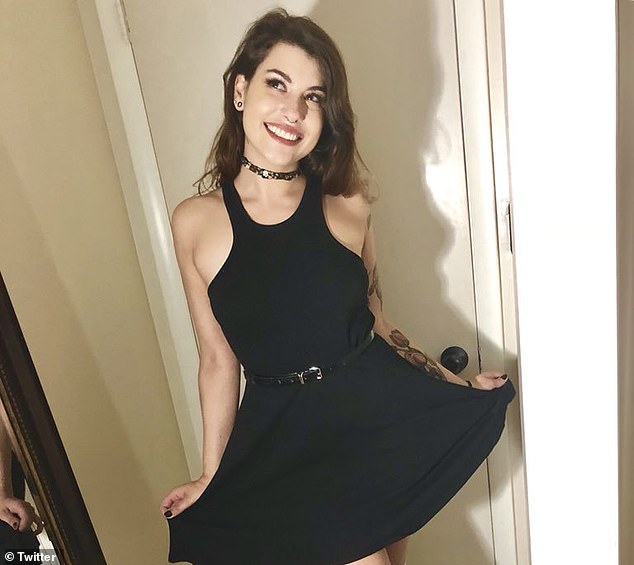 She also thanked the 'brave' staff of the Glenpool coffee shop 'for their service', before adding that she had not seen her father in years.

The account used to post the tweets did not have a full name associated with it, just 'O'Mara'.

She wrote on Saturday: 'This is my father and i'd like to say that he is absolutely a pig and i'd like to thank the brave men and women from starbucks for their service.'

In another tweet that also included a pig emoji, she added: 'For the record, my father has 0 [sic] business being a police officer. he was blatantly, proudly racist when i was a kid. said things i would never repeat. he treats women like dogs, including his own daughter. oink oink.'

On Thursday the Kiefer Police Department officer did a Starbucks run for emergency dispatchers working on the holiday and was shocked to find 'PIG' printed on all five drink order labels.

Starbucks issued a company wide apology as well condemning the label and announcing that the barista was fired.

'The Starbucks partner who wrote this offensive word on a cup used poor judgement and is no longer a partner after this violation of company policy,' the company said Friday. 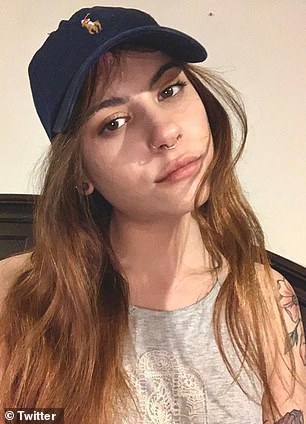 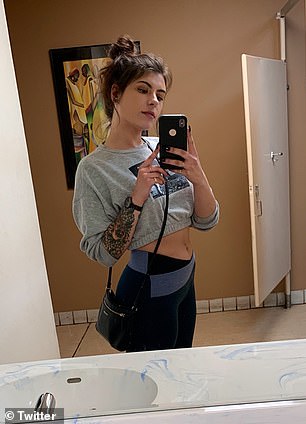 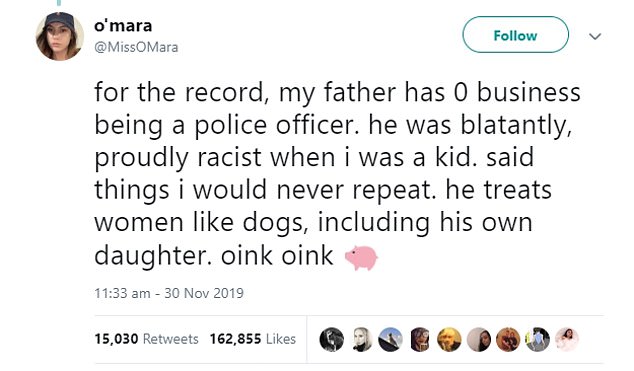 The woman also tweeted a pig emoji in her series of tweets about Police Chief O'Mara, who she claimed was her father 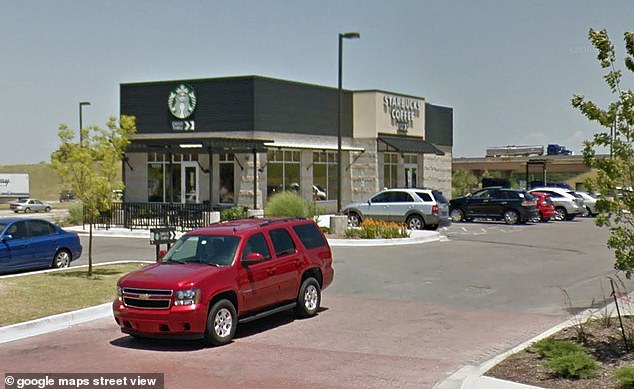 'This is absolutely unacceptable and we are deeply sorry to the law enforcement officer who experienced this. We have also apologized directly to him and we are working to connect with the police chief as well as to express our remorse,' Starbucks said in a statement.