Bosnian-born Beauty is charged over $300M of ice imported into Australia inside sriracha bottles - after cops seized guns, drugs and $650,000 from her home Police allegedly seized firearms, nearly $650,000 cash, and ecstasy from unit Woman charged over alleged role in importation of ice in bottles of chilli sauce Aleksija Vracar, 24 was charged with multiple offences and was refused bail

A young Sydney woman will spend Christmas behind bars over her alleged role in the importation of the drug ice concealed in bottles of chilli sauce.

Bosnian-born Aleksija Vracar, 24, was charged with a string of offences after detectives seized three firearms, nearly $650,000 cash, and two kilograms of ecstasy at her western Sydney unit on Thursday.

The raid was part of an ongoing investigation into the importation of methylamphetamine concealed in bottles of sriracha intercepted by Australian Border Force officers when it arrived at a Sydney freight depot in October. 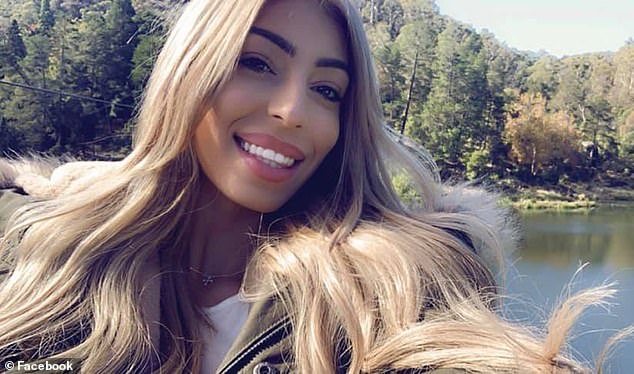 Police allege the air cargo consignment from the US contained 768 bottles of the sauce with testing returning a positive indicator for methylamphetamine, also known as the drug 'ice'.

A preliminary forensic analysis determined the bottles contained about 400kg of methylamphetamine with an estimated street value of more than $300 million.

In a joint agency operation, four men aged 30, 34, 36 and 45 were arrested and charged, who remain before the courts.

Following further investigations, detectives visited Vracar's Merrylands unit on Thursday morning to question her about an alleged plot to use fake identification to import drugs and execute a search warrant. 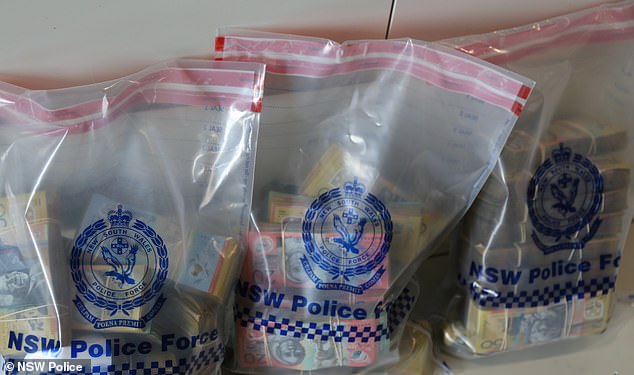