By Karen Ruiz and Charlie Coe For Daily Mail Australia

Kyle Sandilands' new girlfriend Tegan Kynaston has been charged after allegedly slapping a police officer during a public spat with the radio shock jock.

The 33-year-old was served with a court summons on Sunday evening after police located at her home in Bondi.

Kynaston is accused of damaging Sandilands's luxury Bentley after the two became embroiled in an altercation on Beach Road in Bondi on Saturday morning.

Sandilands had reportedly asked a bystander to call triple-zero, and when police arrived Kynaston allegedly then assaulted a female responding officer.

She was taken to St Vincent Hospital for mental health evaluation and was released on Sunday. 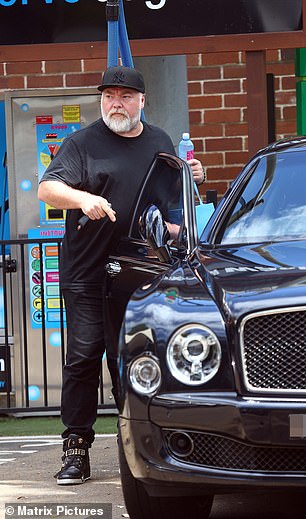 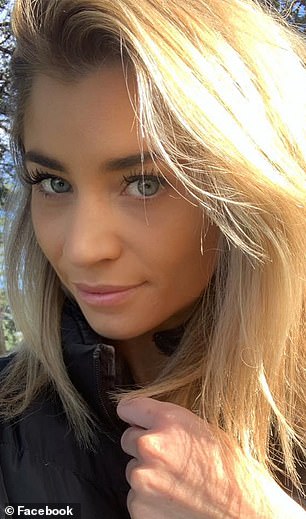 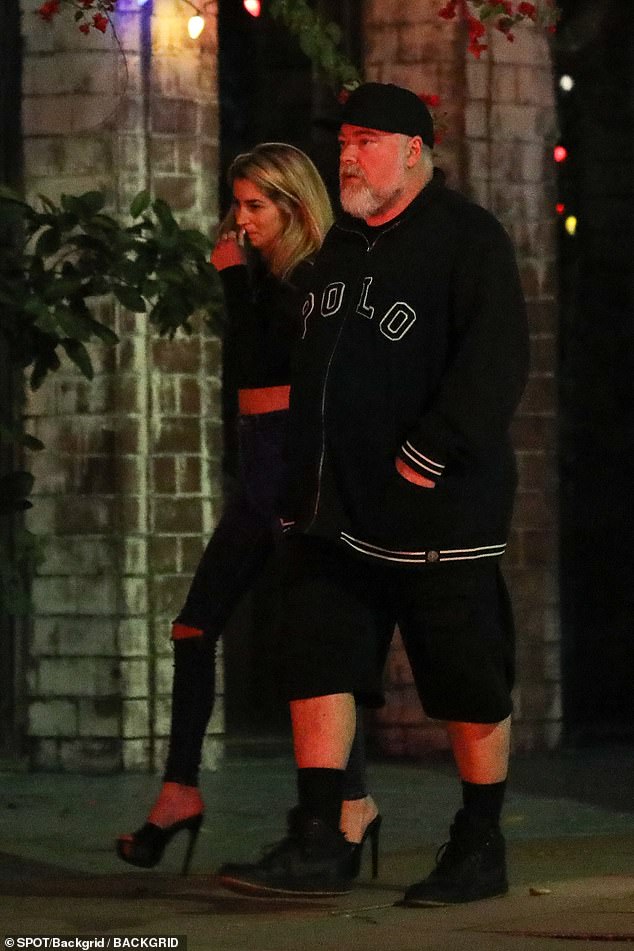 Kynaston earlier this month broke her silence on rumours she is dating Sandilands (pictured together), saying: 'I know that's kind of been said, but it's completely not true'

She will appear at Waverley Local Court on assault charges on January 21.

Kynaston - who is the director of communications for Sandilands' company King Kyle - has been reported to have been dating the host for several months.