Putting the ASH in fashion: Man casually strolls along Sydney street wearing a GIMP MASK to avoid toxic bush-fire smoke - as others get even MORE creative Sydneysiders have been wearing unusual face masks to protect themselves from the blanket of toxic smoke  'Bushfire selfies' have swept social media, with residents keen to show off their fashionable breathing masks   But some have been opting for simple hospital masks, which don't properly protect from hazardous particles

With Sydney suffocating under a blanket of thick smoke, residents are taking extreme measures to protect themselves from the dangerous pollution.

But for many Sydneysiders, that's no reason to forgo their fashion credentials - as the city became a catwalk for bizarre and creative face masks.

The 'bushfire chic' trend came as the thick smog continued to blow across the city from the raging Gospers Mountain fire north-west of the city, with the smoke likely to linger for days to come. 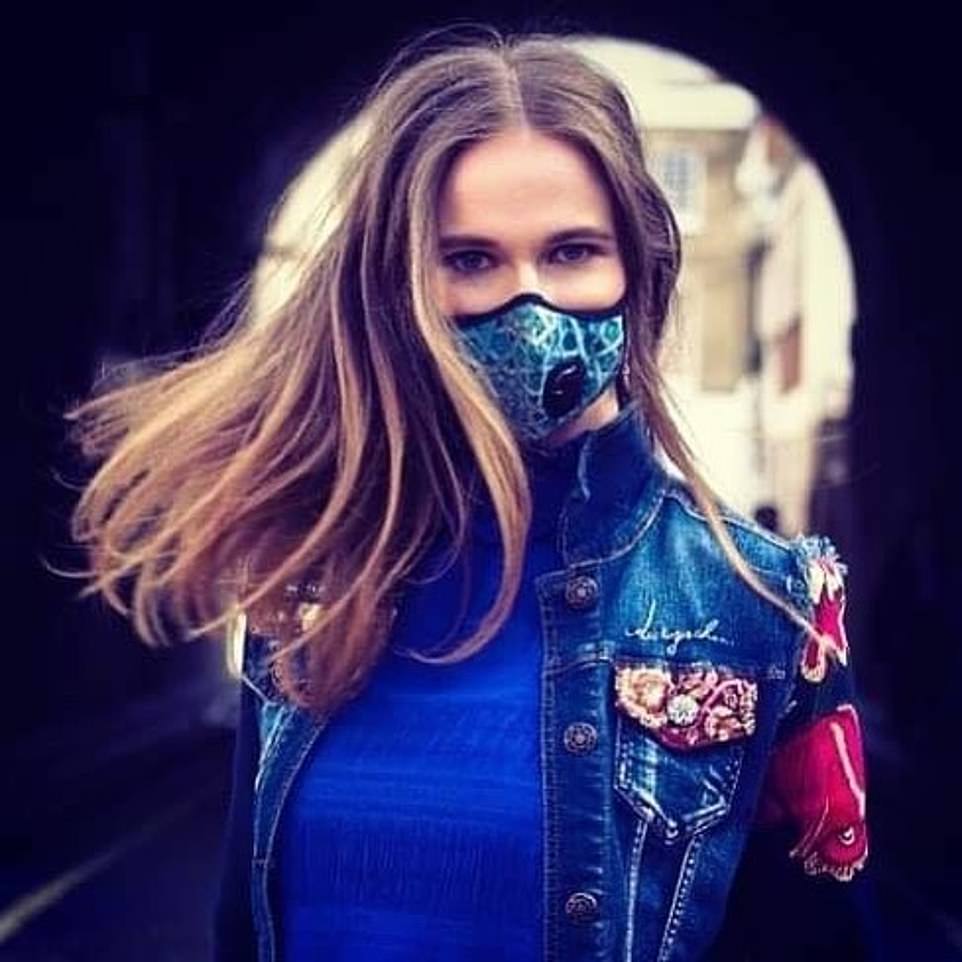 Opting for a catwalk-ready look, this woman showcased an embellished mask which matched her customised denim jacket 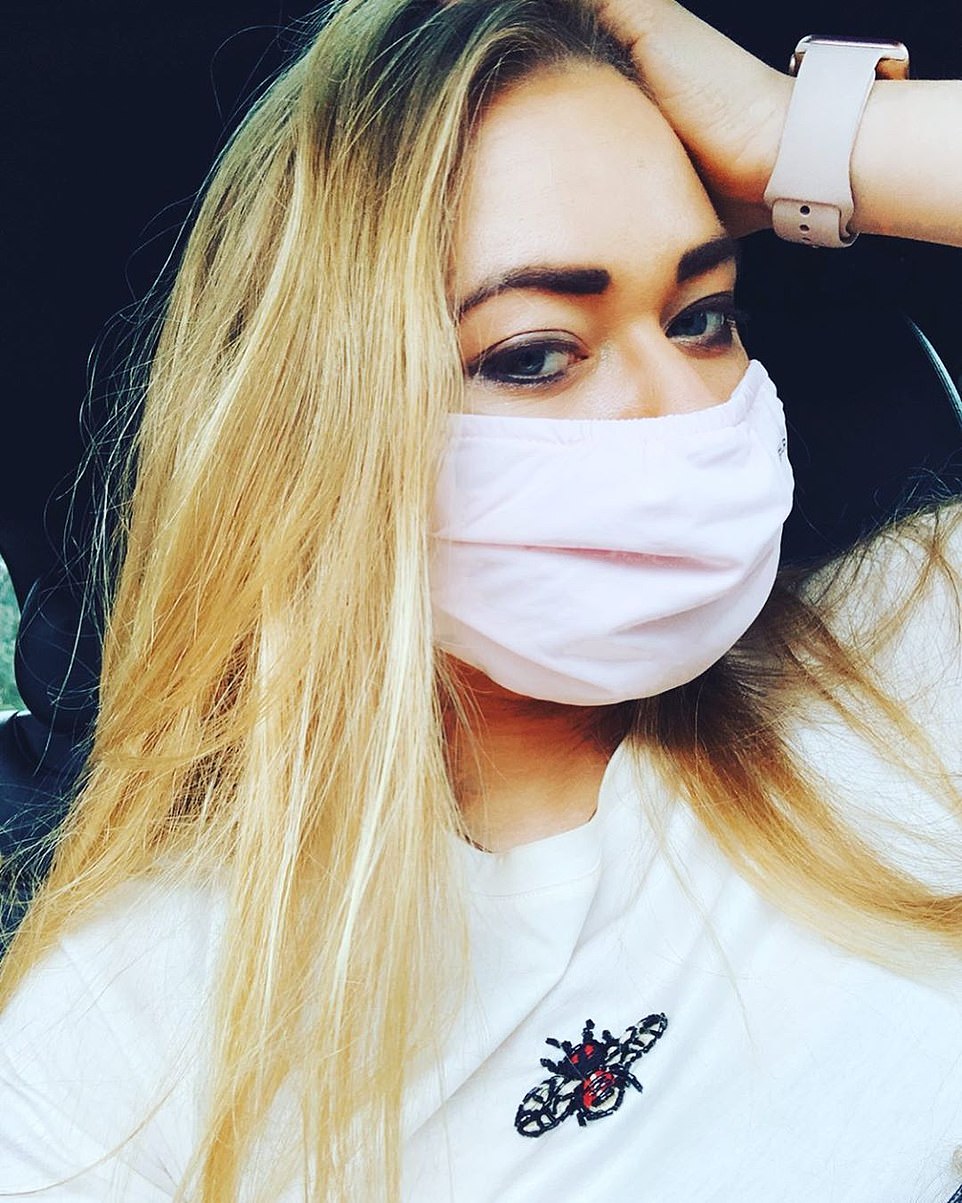 Making sure she was Instagram-ready even as Sydney endured the suffocating smoke, this woman posed in a pale pink mask on social media 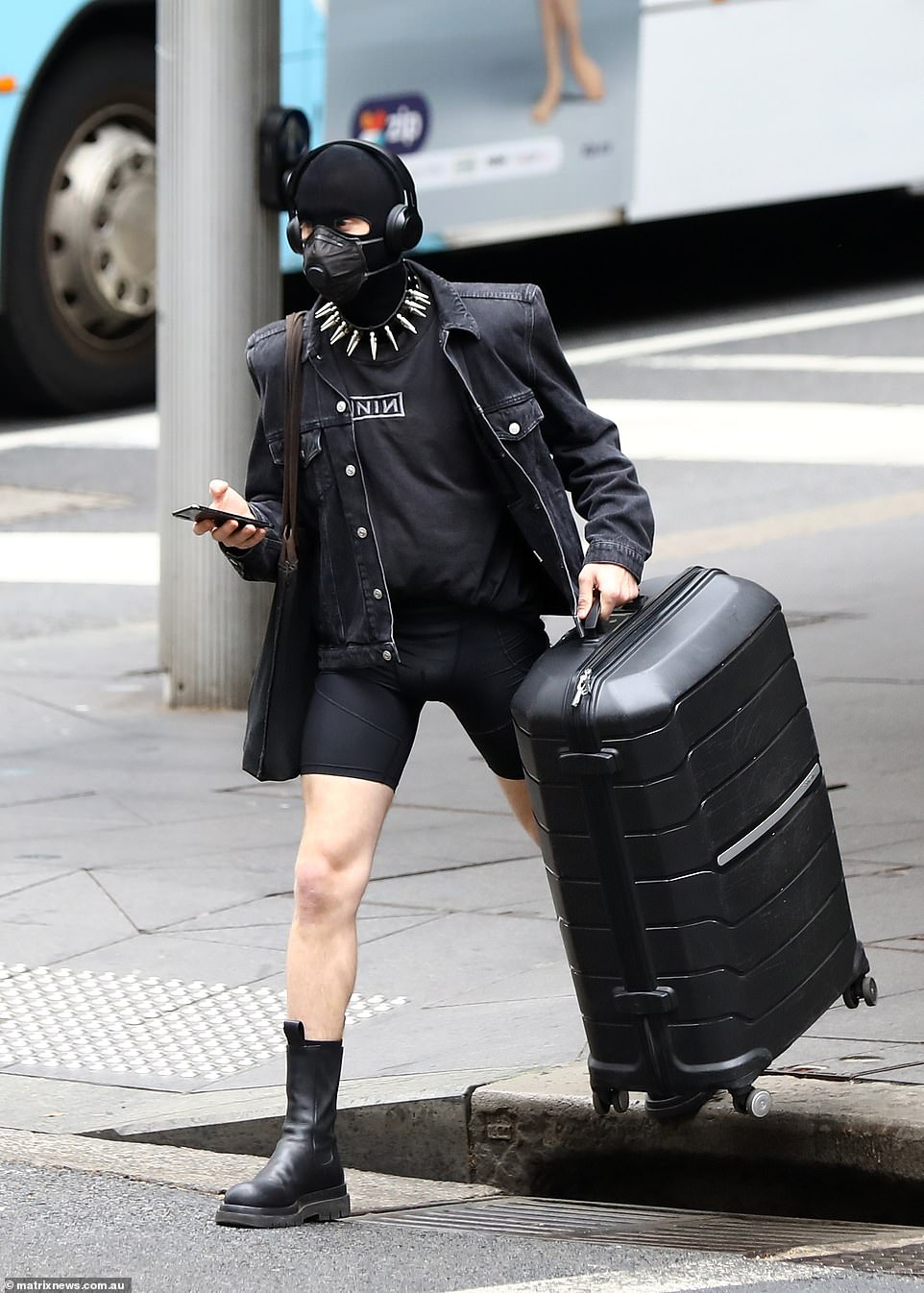 The NSW Environment Department said heavy smoke lingering in Sydney was expected to clear on Wednesday thanks to a 'strong southerly' wind.

But doctors have warned people can still suffer long-term health impacts from breathing in the 'toxic' layer of smog.

Last week, air pollution in the city reached such critical levels that breathing it was the equivalent of smoking an entire pack of cigarettes.

Data from the NSW Environment Department show levels of PM2.5 - a particle so fine that humans inhale it into their bodies - had reached 'hazardous' levels.

This is the worst classification of air pollution, and poses an immediate risk to health. 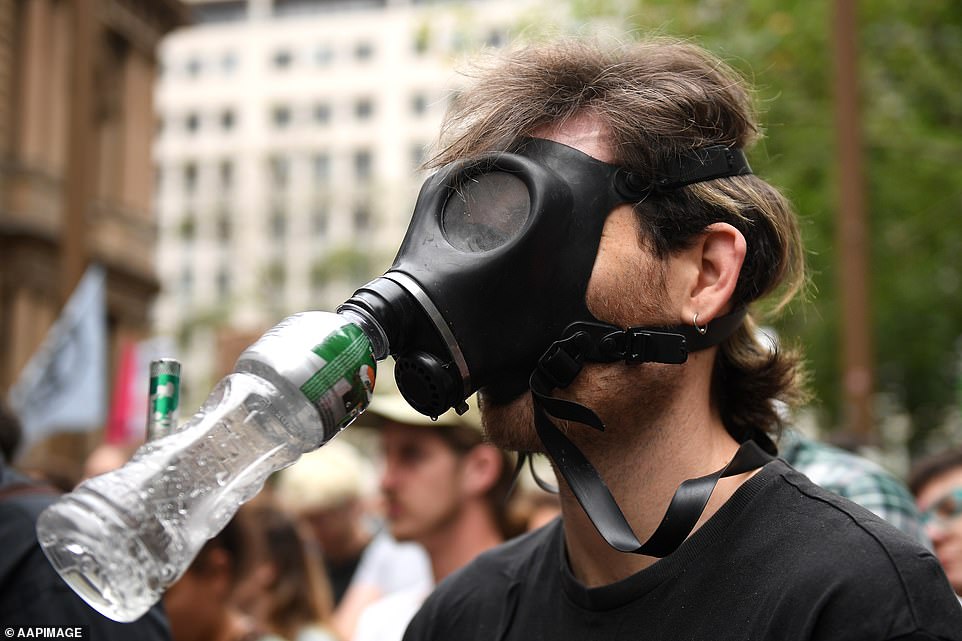 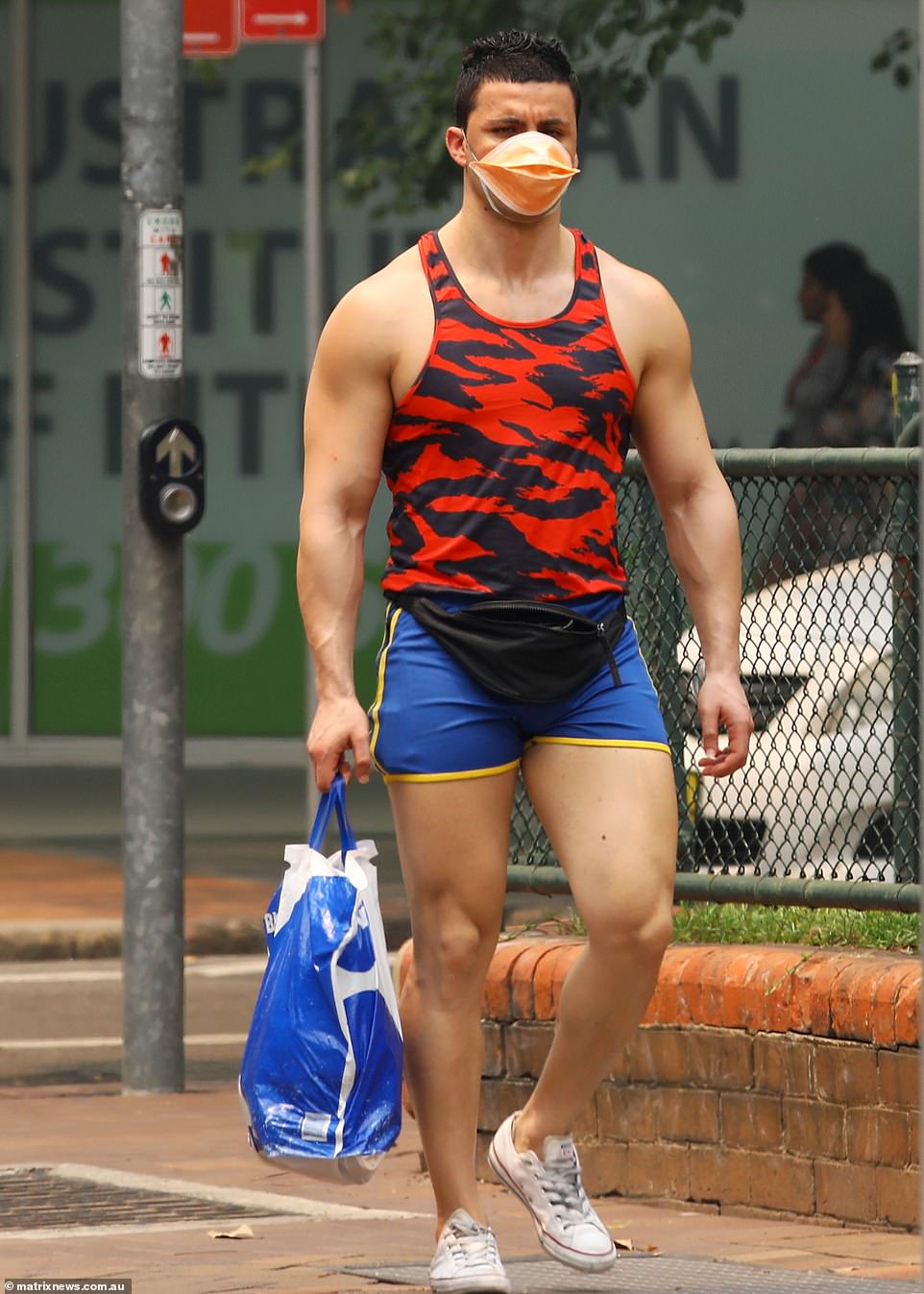 This man, spotted in Bondi, opted for a strange orange face mask to match his colourful singlet as he took a