A torrent of shooting stars are set to illuminate skies above Australia this weekend as the 'king' of meteor showers creates a spectacular light show.

Those wanting to see the Geminid meteor shower will need to wake in the middle of the night to see a show of 100 to 150 shooting stars - or meteors - per hour.

The meteor shower occurs as Earth flies through a loop of dust and debris left behind by asteroid 3200 Phaethon, with the annual shower active between December 4 and December 17.

But the main show will take place late on Saturday night into Sunday morning. 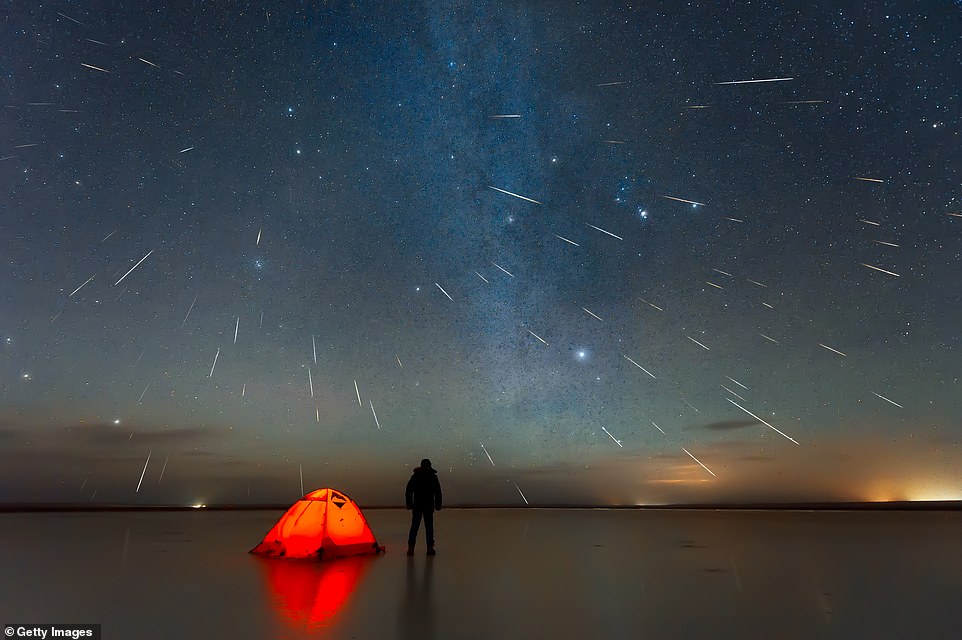 WHEN TO WATCH THE METEOR SHOWER

The Geminids provide a colourful light display, as the passing particles are in various stages in their chemical break-down.

The meteors travel at 20 to 30 kilometres per second - which is actually relatively slow by meteor standards - giving Aussies an opportunity to catch a longer glimpse.

Astrophysicist Jonti Horner of the University of Southern Queensland