Baby boomers in some of Sydney's wealthiest suburbs are throwing money at drilling companies to keep their cars shiny and their gardens green during the drought.

The introduction of level two water restrictions across Sydney, the Illawarrra and the Blue Mountains, means residents can no longer use sprinkler systems or hoses to wash their cars or gardens.

But it isn't stopping the city's elite- who have found a loophole and are tapping into underground supplies to keep up appearances. 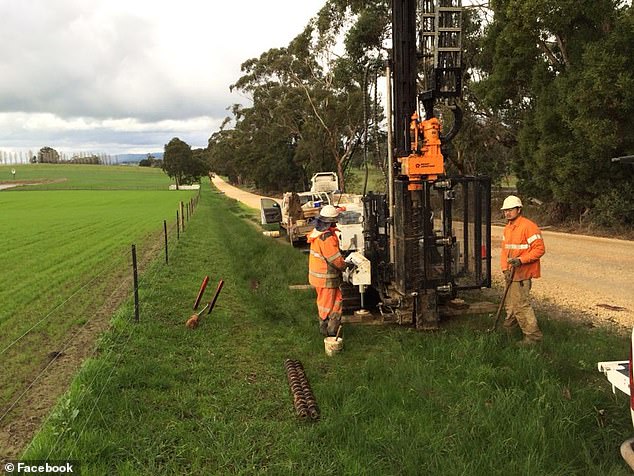 The operators of bore-drilling companies have noted a spike in demand for their services since the drought began, according to ABC Central West.

Matrix Drilling operates out of Sydney and Melbourne, and has been overwhelmed with requests from landowners trying to access their services to combat water shortages.

Company Director Mike Mercuri told the ABC demand is higher than its been for many years.

'We've been getting a lot of enquiries in the