Two women, 33 and 44, stabbed in New Year's Eve violence 'knew their attacker' as man, 34, is arrested for attempted murder Stabbing happened just two hours into the new decade in Felixstowe, Suffolk  Violence started at around 2am and police have put up a cordon at the scene Comes as three teenagers were stabbed in south London at a house party

Two women have been stabbed in New Year's Eve violence and a man has since been arrested for attempted murder.

Police said the stabbings happened just two hours into the new decade in the Felixstowe area of Suffolk and it is believed that the two women 'knew their attacker'.

The violence started at around 2am this morning and Suffolk Police has since erected a cordon around the bloodbath scene at a house in Mill Lane, where the average property costs around £266,832. 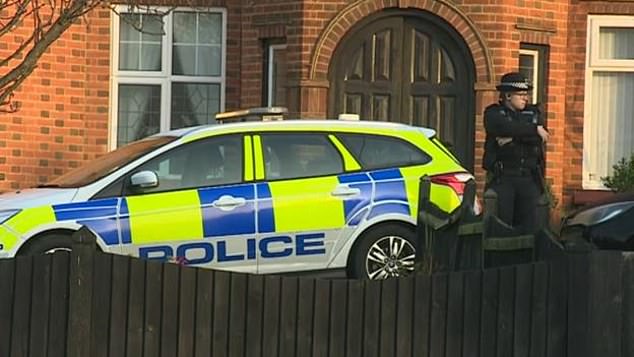 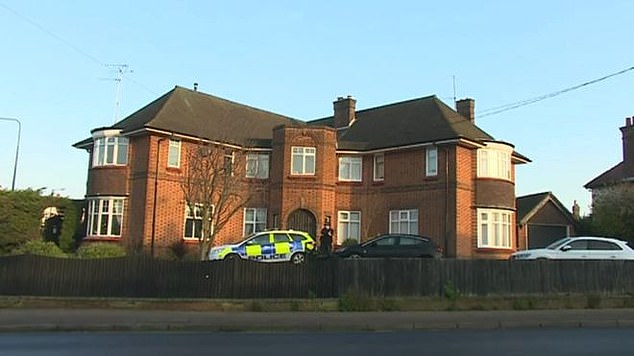 Mill Lane in Felixstowe is pictured above. Violence started at the property at around 2am this morning

A 34-year-old man has been arrested on suspicion of attempted murder and currently remains in custody.

In a statement police said: 'Both victims were taken to Ipswich Hospital for treatment.

'The 33-year-old is in a serious but stable condition, while the 44-year-old