The father of a British woman who was murdered in India in 2013 has voiced his frustration after the decade ended with her family no closer to seeing justice.

Sarah Groves, 24, died after being stabbed more than 40 times on the houseboat she was sharing with a local family in Kashmir in 2013.

A former school friend of Princess Beatrice, she had been travelling with her boyfriend and his family after meeting him in Goa.

Her alleged killer, 7ft Dutchman Richard de Wit, has been charged with murder, but nearly seven years and 200 court hearings later, no trial has yet taken place.

Father Vic Groves said the family entered 2020 'no nearer knowing what happened on that dreadful night back in April 2013, or who was responsible for it.' 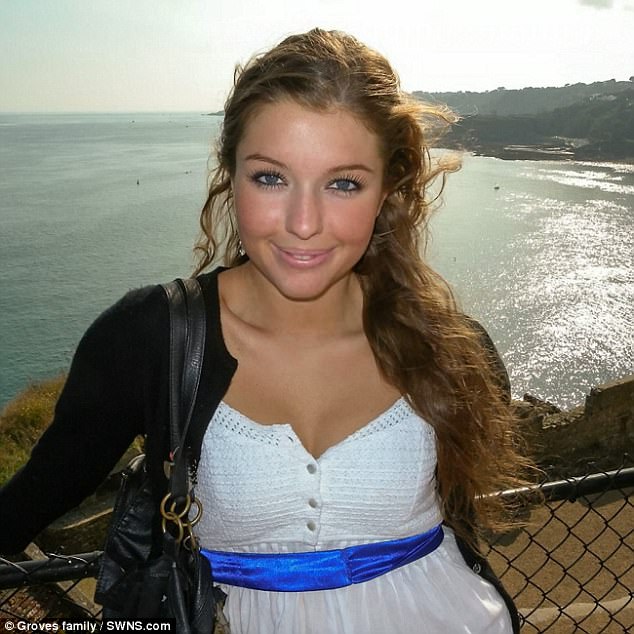 Sarah Groves (pictured), 24, died after being repeatedly stabbed on the houseboat she was sharing with a local family in 2013

Mr Groves, who lives in Guernsey, has accused Indian authorities of a 'lack of respect' for the family.

'With the next hearing scheduled for mid-January due to the annual two-week shut-down of the court system in Kashmir, today's hearing ended another frustrating and disappointing year in the history of this trial,' he said.

'Looking ahead to 2020, unless there is a significant change in attitude and approach by the key stakeholders in this trial, we will pass the 200 mark in respect of the number of scheduled hearing,' he said.

'Can anyone anywhere recall a trial that has lasted this long, that has tried to convene on no less than 176 occasions and where there is still no end in sight? 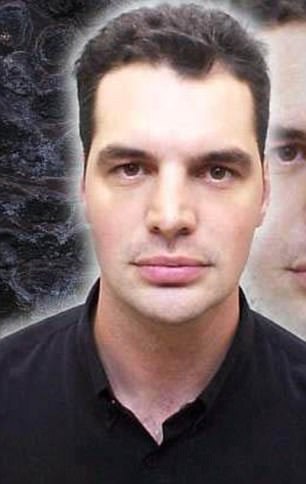 'Can anyone anywhere recall such disdain and lack of respect for the loss of a life in such horrendous circumstances?

'Kate and I will never give up our fight for justice for Sarah. For this we rely heavily on third-party support, some of which needs to step up to the plate more than in recent times.

'We sincerely hope that 2020 will move us in that direction more successfully than has hitherto been the case but we fear without upsetting a few people along the way, this will not be the case.'