Amazon delivery driver refused to hand over a bottle of sherry to grandmother, 92, because she didn't have ID to prove she was over 18 Carl Johnston bought grandma Louise Wilkinson Harveys Bristol Cream sherry  Driver refused to pass it to her as she didn't have a form of ID on her at the time  Tried a second day in Seaham, Co Durham, but driver wouldn't accept bus pass

An Amazon driver refused to hand over a Christmas bottle of sherry to a 92-year-old grandmother because she didn't have ID.

Carl Johnston, 41, ordered the £8.50 bottle of Harveys Bristol Cream Sherry for his grandmother Louise Wilkinson as a Christmas present.

But when it arrived at her house in Seaham, County Durham, the delivery driver said he couldn't give it to her because she had no proof she was old enough.

The same driver attempted to deliver the parcel again the next day, when the elderly woman showed him her bus pass, but he still refused to accept it.

Mr Johnston was astounded and says he will now have to apply for a refund and buy another bottle to give to her in person. 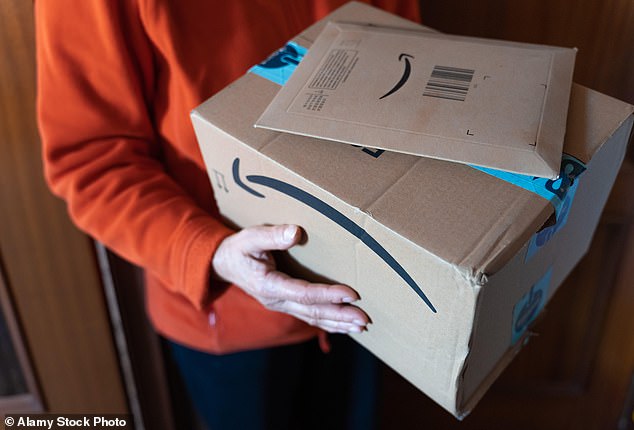 Carl Johnston, 41, ordered a £8.50 bottle of Harveys Bristol Cream Sherry for his grandmother Louise Wilkinson as a Christmas present on Amazon. File image

PREV WHO chief says he is on way to China to confer on virus, boost response
NEXT Hawaii crash update: Tour copter hit ridge, then fell