'I had a beer': Student reveals his VERY modest celebration after finding out he scooped $1million on the Lotto An Adelaide man has welcomed in the new year with a $1million lotto win The student in his 20s won the prize money from Wednesday's X Lotto draw  He plans on spending the money on a trip and putting it towards his studies

A student is $1million richer after picking out a winning Lotto ticket.

The Adelaide man, who wishes to remain anonymous, won the prize money on Wednesday's X Lotto draw from a convenience store in Dernacourt, in the city's north-east.

The man, who is in his 20s, said the first thing he did after finding out he had become a millionaire was drink a beer. 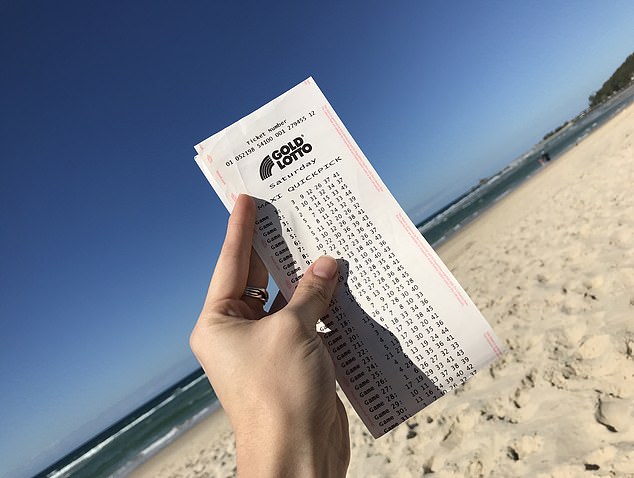 'Immediately after I won, I had a beer to celebrate but didn't do anything else,' he said.

'I think I'm just going to have to let it sink in. I've had a very sleepless night.

'It's crazy to think I'll start the year a millionaire. What a great start to the year!'

The student said that

PREV us news US futures point to a higher open
NEXT Hawaii crash update: Tour copter hit ridge, then fell

Tessa Thompson braves the elements in style at Sundance panel