By Alex Ward For The Daily Mail

You'd be forgiven for assuming that tackling violence, drugs and anti-social behaviour were at the top of every police force's list of priorities every day.

But one seems to think a 'week of action' on such issues is enough to prove that it is 'no soft touch' on crime.

Cumbria Police has pledged to start the New Year by tackling crimes which are 'important to our communities' and which it believes the public cares about the most. 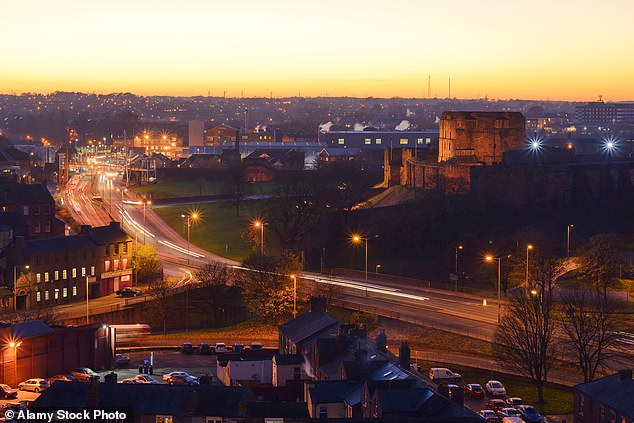 Cumbria Police has pledged to start the New Year by tackling crimes which are 'important to our communities' (pictured: Carlisle city centre)

In Carlisle, officers have promised to focus on anti-social behaviour, drink-driving, violence and drug abuse.

Other areas have said they will take a strong stance on cross-border crime. In west Cumbria, police have vowed to concentrate on tackling shoplifting and the trade in stolen goods, as well as night-time violence.

The force believes that these are the crimes that the public is most concerned about. And it signals a move towards more traditional policing amid a nationwide focus on so-called fashionable issues such as hate crime.

Matt Kennerley, Superintendent for north Cumbria, acknowledged the irony of dedicating just a