'Don't let her leave, we've got a job for her': Australians beg Jacinda Ardern to stay to lead the country as she's pictured dining at one of New South Wales' top restaurants Jacinda Ardern was spotted holidaying in Australia with partner Clarke Gayford  The pair were photographed dining at popular restaurant on NSW north coast Many people have begged for the New Zealand leader to stay and run Australia

Australians have begged for Jacinda Ardern to stay and run their country after she spotted having dinner at a top restaurant on the New South Wales north coast.

The New Zealand prime minister and her partner Clarke Gayford appeared relaxed as they dined at Fins Restaurant and Bar, in Kingscliff, on Monday night.

And it wasn't just celebrity chef, Steven Snow who was happy to have the pair stop by.

Many people were thrilled to see the leader in Australia after a picture was shared on Facebook - and some even suggested she move there indefinitely to take over Scott Morrison's job. 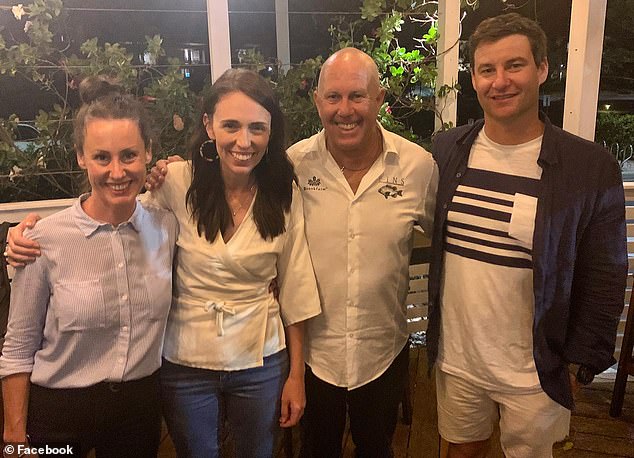 'Don't let her leave, I've got a job for her,' one person wrote.

'Jacinda there is an opening for you in Canberra hun, just head on down there,' wrote another.

'Run down and grab her please. I'll get Scomo on a flight to NZ,' another wrote.

Ms Adern has received praise for her leadership skills during the catastrophic bushfires that have ravaged Australia this month. 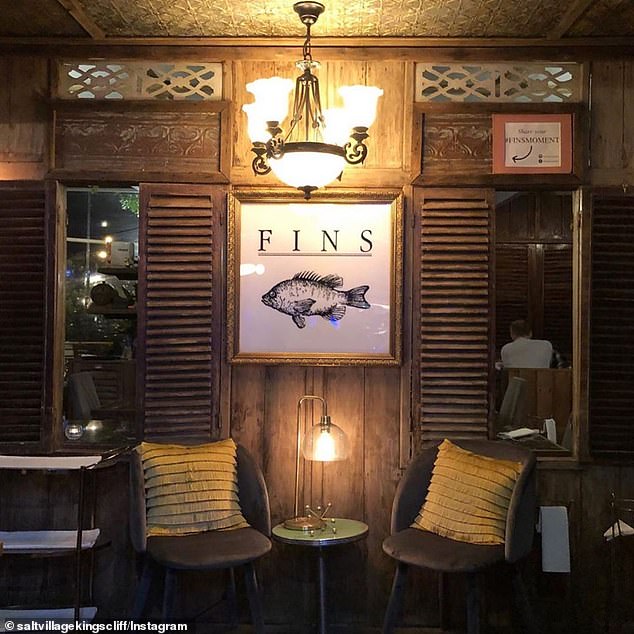