Holden sales have plunged by a third as motorists shunned the brand that was once synonymous with Australia.

Its decision to stop making the Commodore in Australia in 2017 clearly cost it sales last year.

The German-built replacement, also badged as a Holden Commodore, tanked with just 5,915 sold in 2019 - an annual plunge of 34.6 per cent, Federal Chamber of Automotive Industries data revealed. 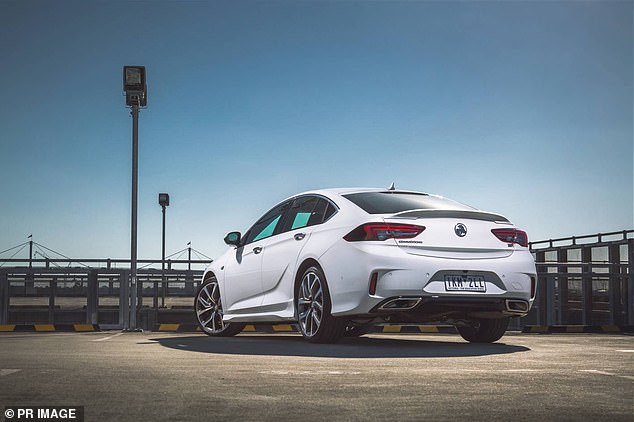 Holden sales have plunged by a third as motorists turned their backs on the brand that was once synonymous with Australia. The German-built Commodore (pictured) suffered a 34.6 per cent sales dive in 2019, Federal Chamber of Automotive Industries data showed

Overall Holden sales last year plummeted by 28.9 per cent to 43,176, with the General Motors subsidiary barely scraping into the top ten for market share.

By comparison sales of Australia's most popular car for 2019, the Toyota HiLux ute, added up to 47,649 - more than Holden managed selling seven different imported car models.

Less than a decade ago, the Holden Commodore was Australia's top-selling car - holding the No.1 position uninterrupted every year from 1996 to 2010 with a V8 in the range.

Late last year, Holden announced the 41-year-old Commodore nameplate would be retired in 2020, after motorists rejected the rebadged Opel Insignia replacement for the rear-wheel drive model previously made in Adelaide.

Following that news, Holden's former design chief Leo Pruneau told Daily Mail Australia GM would axe the Holden badge within a decade and instead market its products in Australia as Chevrolets.

That would end a tradition going back to 1948, when the first Australian-made Holden 48-215 rolled off the production line, spawning seven decades of local manufacturing that produced homegrown bestsellers from the Kingswood to the Torana and the Commodore. 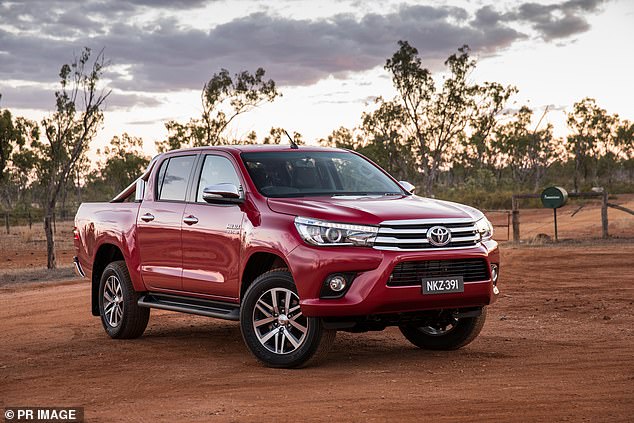