Hundreds of weary firefighters form guard of honour in emotional farewell to Andrew O'Dwyer, 36, one of two young dads killed while battling a horror fire just days before Christmas RFS volunteer firefighter Andrew O'Dwyer, 36, was laid to rest on Tuesday after being killed while battling fire The father-of-one was killed after the firetruck he was in rolled at Buxton, south of Sydney, on December 19 Mr O'Dwyer and Geoffrey Keaton - who had both been RFS volunteers for more than a decade - died instantly Hundreds of Mr O'Dwyer's RFS colleagues provided guard of honour as his coffin was carried from the church

A hero volunteer firefighter killed just days before Christmas while battling fires on the front line has been given a touching farewell by his fellow Rural Fire Service members.

Andrew O'Dwyer was killed alongside his colleague Geoffrey Keaton when their truck rolled off the road and hit a tree at as they fought a bushfire at Buxton, south of Sydney, on December 19.

The father-of-one - who had been a member of the Horsley Park RFS brigade for more than a decade - was laid to rest on Tuesday.

In a moving farewell, hundreds of Mr O'Dwyer's fellow RFS volunteers provided a guard of honour as his coffin was carried out of the church. 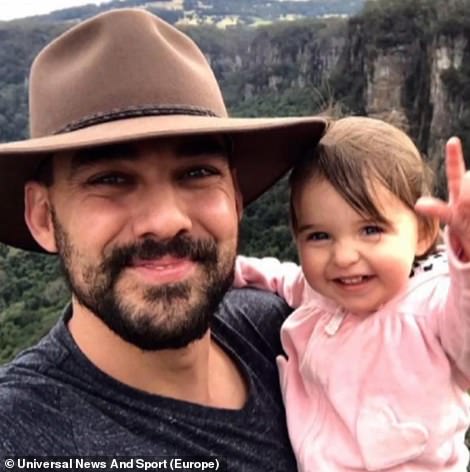 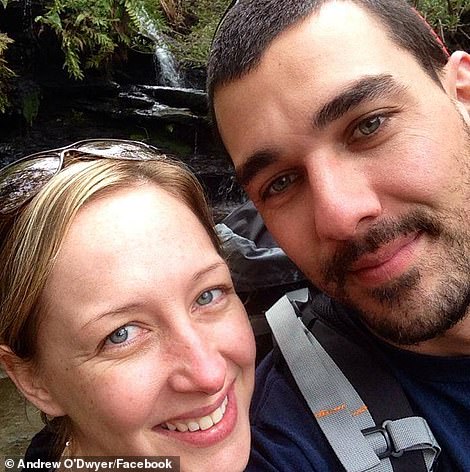 Volunteer firefighter Andrew O'Dwyer (pictured with daughter Charlotte, left, and wife Melissa, right) was killed while battling a bushfire at Buxton, south of Sydney, in December 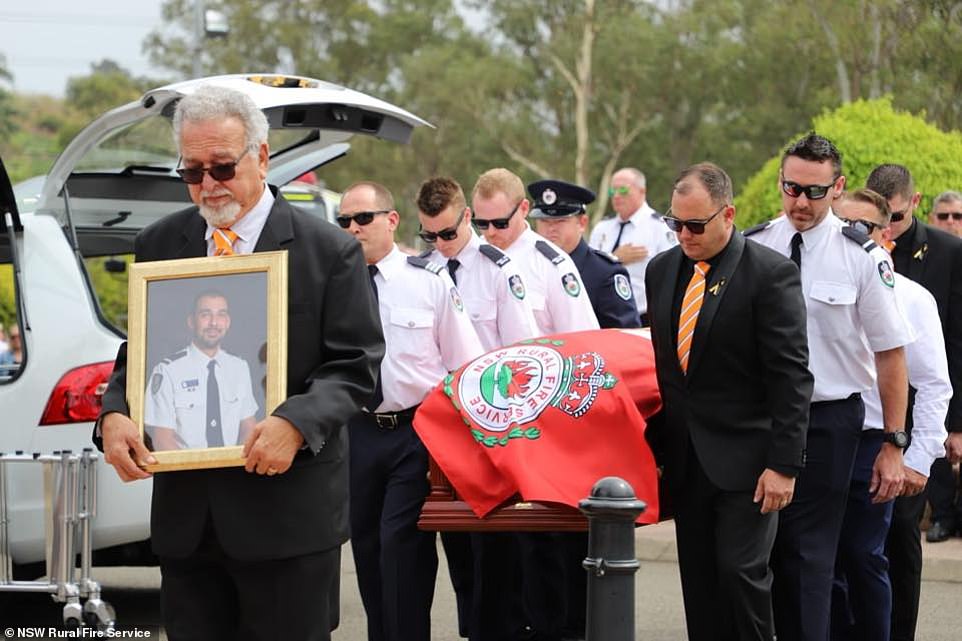 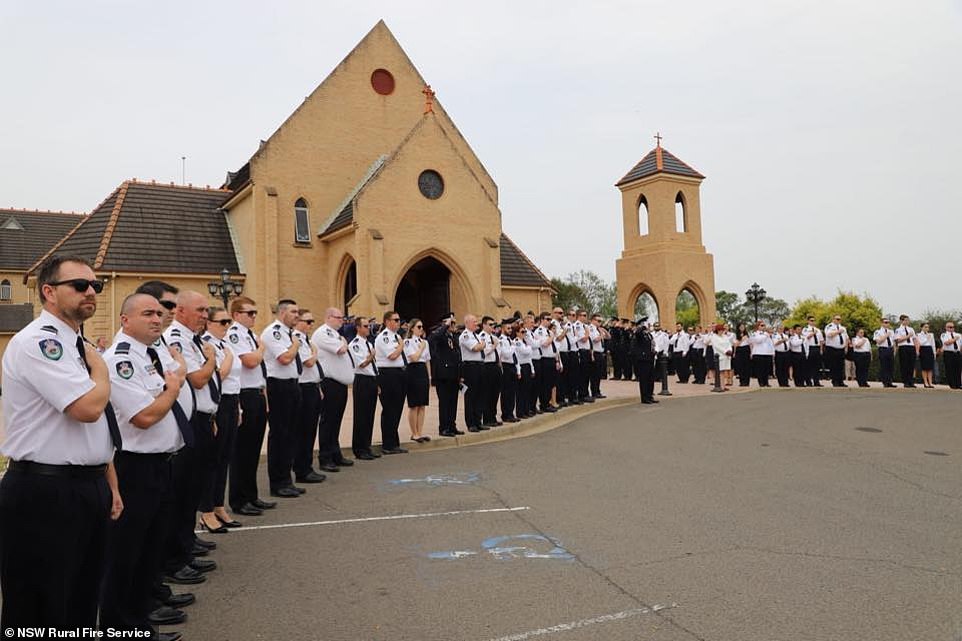 In a moving tribute to their fallen colleague, hundreds of fellow

PREV There's 'no evidence' testosterone jabs revive a flagging libido or fight ...
NEXT Family is forced to remove wet marsupial from their pool after jumped in ...