Furious Sydney Festival organisers are scrambling to make last minute changes to its line-up after one of its biggest productions pulled out due to health fears about poor air quality.

Opening Night, staring French megastar Isabelle Adjani, which was due to run at the Sydney Opera House January 21-26 has been cancelled.

The production company behind the play cited concerns about the city's fire-affected air quality in Sydney as a result of bushfires ravaging New South Wales.

Deadly bushfires have killed 25 people this season and destroyed or damaged more than 2000 homes so far this season.

The company's decision to pull the plug just days before the fortnight-long event kicked off was slammed by festival organiser director Wesley Enoch, who says performers won't be paid. 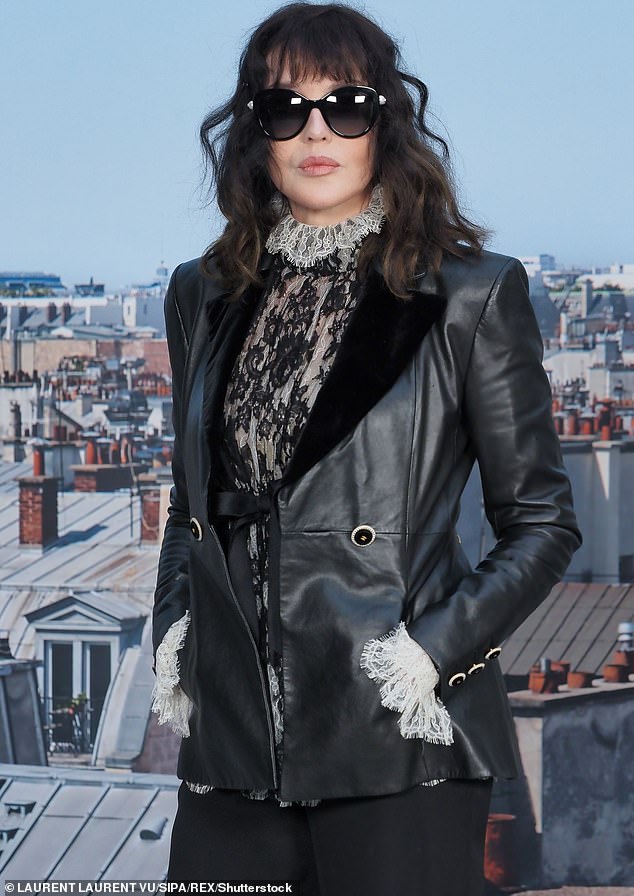 'Naturally, on behalf of the people of Sydney, we are extremely disappointed,' he said in a statement on the festival's website.

'We have been in constant communication with all international and Australian based companies in relation to any concerns arising from the current fire situation in NSW and we have been buoyed by their responses.'

'Overwhelmingly, individual artists and companies – both local and from overseas – have responded by asking how they can help or what they can do to support relief efforts once they are on the ground in Sydney for the Festival.'

'Unfortunately, despite our best efforts and assurances, the Opening Night team has chosen not to come.' 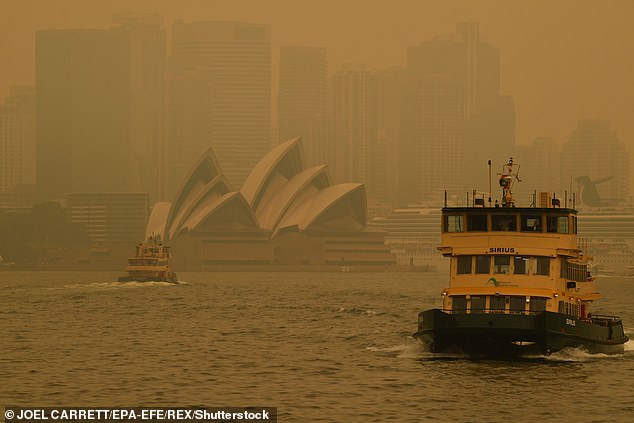 Enoch accused Adjani of 'snubbing' Sydney and insists performers from the cancelled production won't be paid.

'I've been told not to swear. That's how angry I am at this particular situation. It's terrible, absolutely terrible,' he told The Daily Telegraph.

'People are losing their lives in this country. This country is