Furious mum slams ‘grubs’ who left used condoms and cigarettes in a children’s playground Used condom was spotted at a children's playground in Proserpine, Queensland A mother shared photos to Facebook and also found left over cigarette butts  Many commented on the post saying the people responsible were 'disgusting'

A furious mother has unleashed on 'grubs' who left a used condom and cigarette butts in a children's playground.

Naomi Brown Hughes was visiting a park on Renwick Road in Proserpine, in the Whitsundays, on Monday when she saw the 'disgusting' sight.

Photos shared online show the condom lying underneath the play equipment while another area was completely burnt out from a fire. 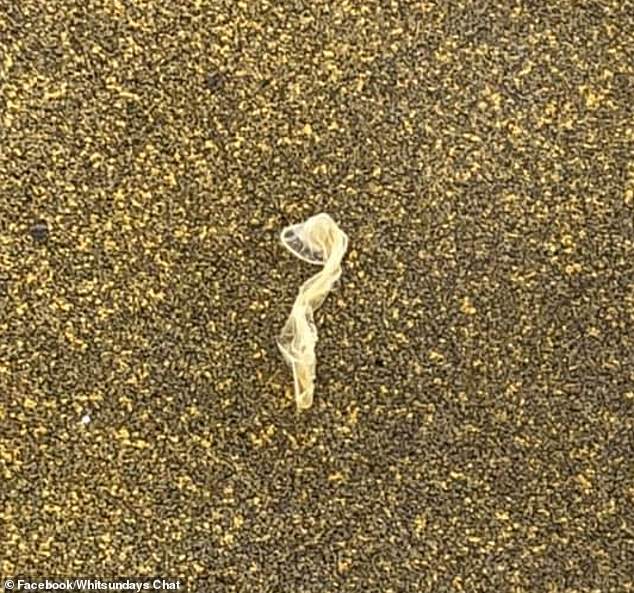 Sharing photos to Facebook, Ms Hughes pleaded for anyone with information to come forward so she could report it