Single mother-of-five Temika Gow, 22, called her former friend a 'Big Fat Swamp A****' as she sent the sexually-explicit pictures to friends and family online.

The friend, whose identity is not known, had been staying at Gow's house in Labrador on the Gold Coast when the pictures were taken from her phone.

After the devastated victim found out the images had been sent to her own family, Gow boasted: 'Your shit's been leaked'. 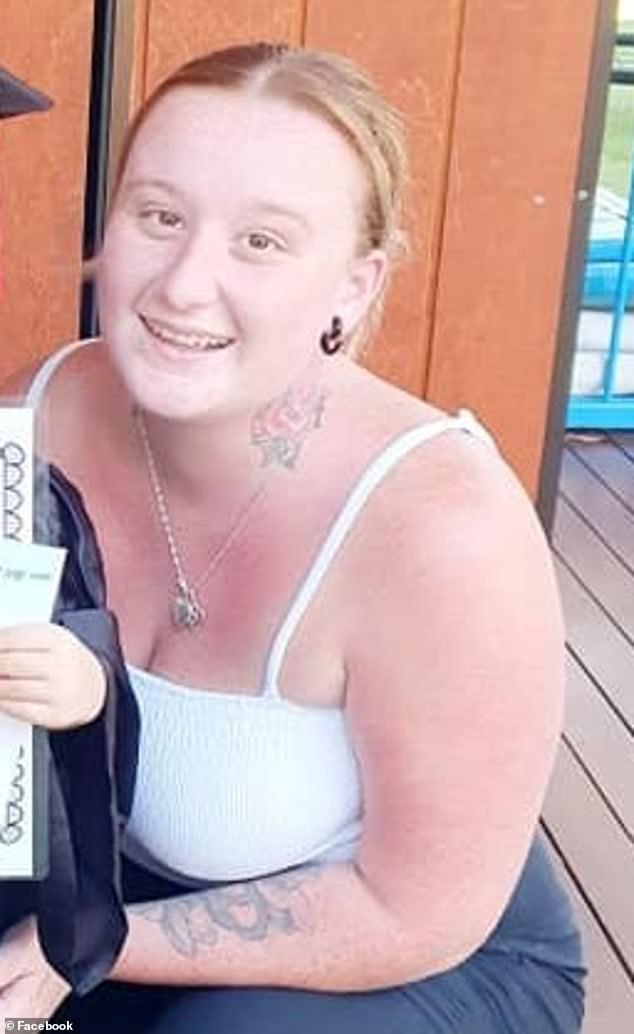 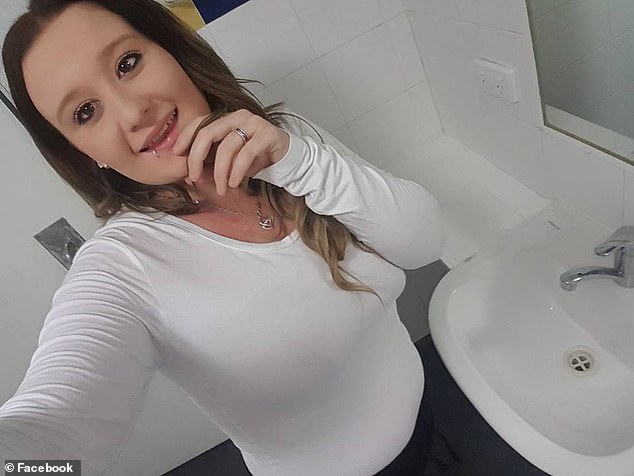 Gow admitted to downloading the images because her friend had 'lied to her', the court was told according to the Courier Mail.

She was sentenced to 200 hours’ community service after pleading guilty to distributing intimate images.