Australian podiatrist, 48, is charged with murdering his wife, 43, at their home in Singapore - and if found guilty he could face the death penalty A former Melbourne podiatrist was charged with murder in Singapore  Paul Leslie Quirk, 48, is accused of killing his wife Christina Khoo Gek Hwa, 43 Quirk faced court, where he was remanded in custody to reappear on January 24 Do you know more? Email [email protected]

A former Melbourne podiatrist could face the death penalty after he allegedly murdered his wife at their home in Singapore.

Paul Leslie Quirk, 48, has been charged with one count of murder after his wife Christina Khoo Gek Hwa, 43, was found dead in a third floor condo in the residential estate of Compassvale Bow last Friday.

'On 3 January 2020 at 12.07pm, the Police received a call for assistance at a residential unit at 125 Compassvale Bow,' a police statement read. 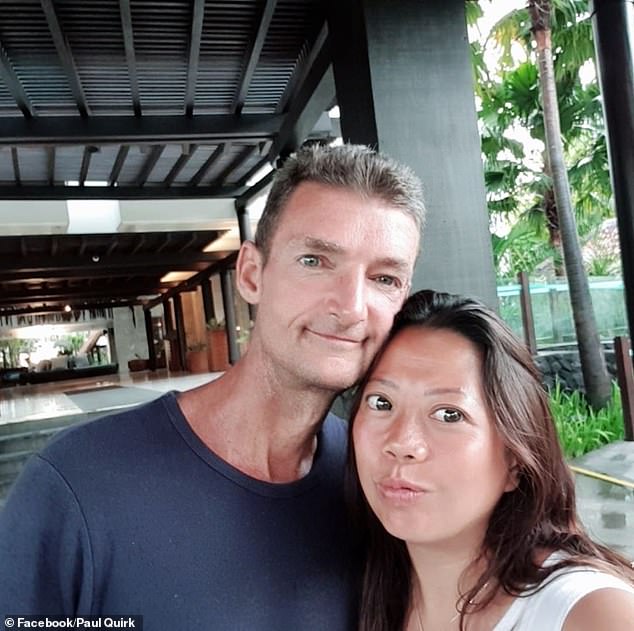 'Upon arrival, a 43-year-old woman was found unresponsive in the unit and was subsequently pronounced dead at scene by paramedics.

Quirk was charged with murder the