Steve Irwin's Australia Zoo takes in hundreds of possums, platypuses and bats injured in bushfires - as his widow Terri explains the fatal mistake koalas are making as they try to flee the flames Half a billion animals have died in the bushfire crisis, including 8,000 koalas  Australia Zoo will take care of possums, platypuses, flying foxes and bats Terri Irwin said koalas make a fatal mistake by instinctively climbing trees  The eucalyptus trees' leaves have so much oil that koalas can ignite and explode

Steve Irwin's Australia Zoo will nurse hundreds of possums, koalas, platypuses and bats back to health after being injured in the country's horrific bushfires.

The native animals are being flown to the late Crocodile Hunter's Wildlife Hospital on the Queensland Sunshine Coast to receive specialist treatment.

At least 8,000 koalas have died in the bushfire crisis, and Irwin's wife Terri said koalas often make a fatal mistake when trying to flee fires by instinctively climbing trees, because that's where they feel safe.

'With a hot fire, the eucalyptus trees have so much oil in their leaves that they ignite and actually explode,' she told News Hub. 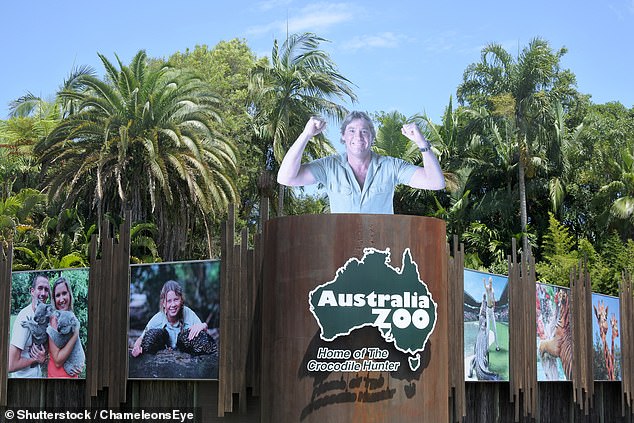 Steve Irwin's Australia Zoo will take care of hundreds of possums, platypuses and bats injured in the country's horrific bushfires 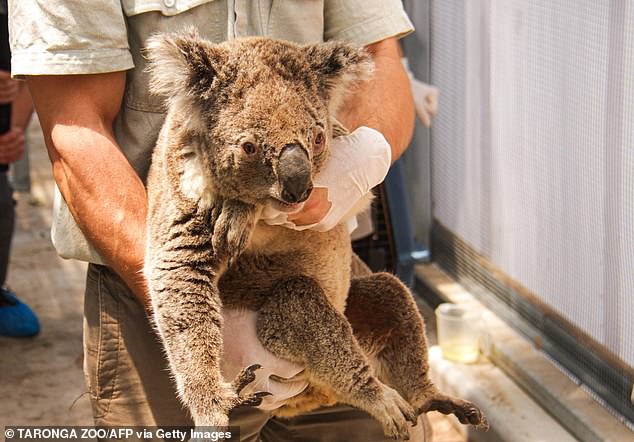 At least 8,000 koalas have died in the bushfire crisis. Pictured: a koala rescued from the path of bushfires near Sydney 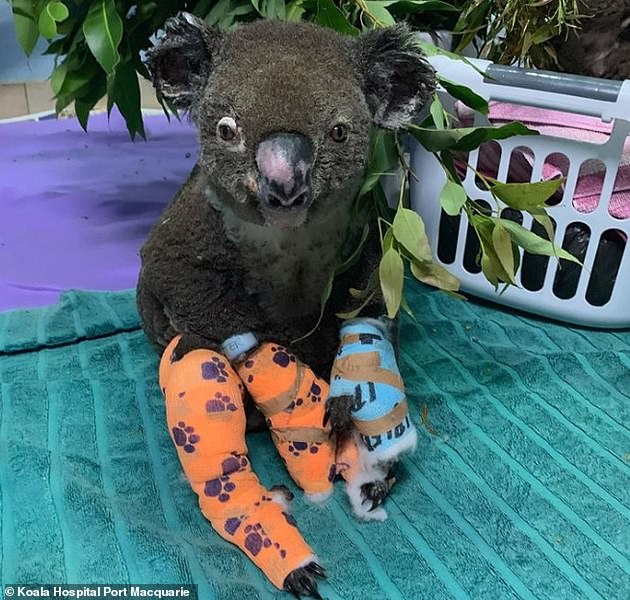 'So being able to treat and help koalas is few and far between because they're basically incinerated.'

The hospital is also taking care of hundreds of grey-headed flying foxes, after their rescue centre in New South Wales was evacuated amid the bushfire crisis.

Some of the orphans are now being cared for by the team at the hospital until they're big enough to go home, and there's no longer threat of fire.

In September, the flying fox intake to the zoo's hospital skyrocketed by over 750 per cent due to drought conditions and lack of food.

'We saw fires in our region in November. And now Australia Zoo and the Sunshine Coast is safe, but we're able to offer a safe haven for wildlife further south needing help,' Irwin said. 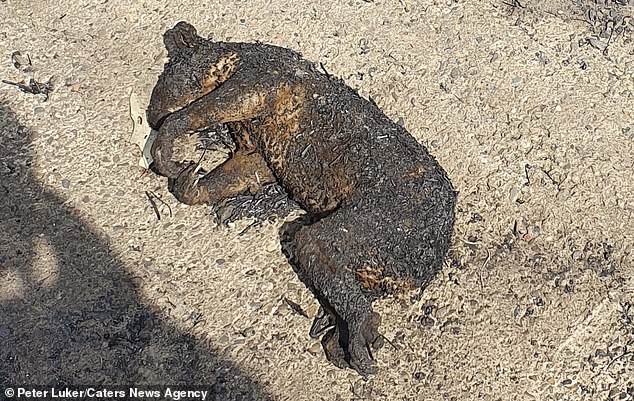 This charred corpse of a koala lost to this