A glamorous receptionist from Sydney's affluent North Shore has appeared in court after she got so drunk before a music festival she didn't make it through the gates.

Tamara Ognenovski was arrested outside Sydney Showgrounds last November as she attempted to gain entry to Festival X a second time after being refused.

The 19-year-old told Burwood Local Court on Monday it was 'the worst thing ever' having to explain her antics to her 'strict' family after her arrest was broadcast on national television, the Inner West Courier reported. 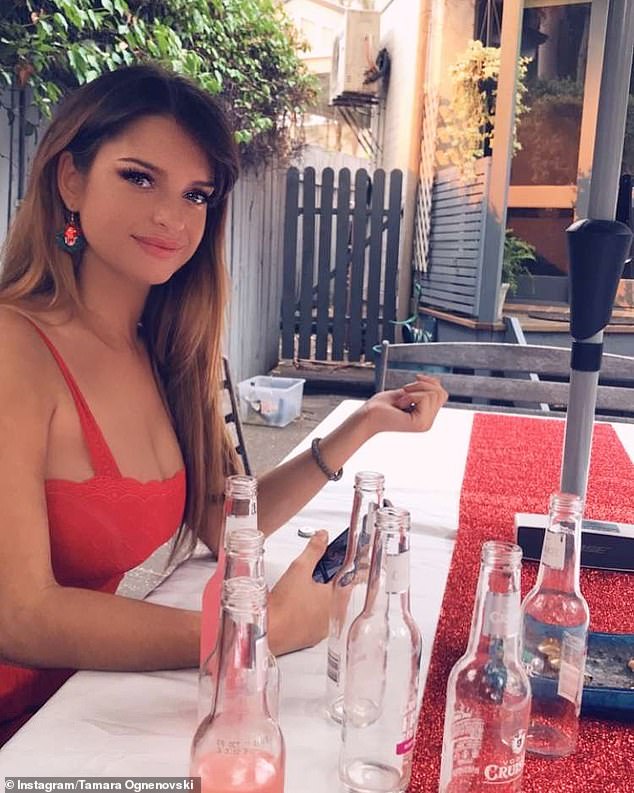