British woman, 31, 'was sexually assaulted by Dubai cab driver after falling asleep in his taxi' British woman, 31, was getting a taxi home after a night out in Dubai in November She fell asleep and woke up to find the 25-year-old Pakistani driver kissing her  Woman said she screamed, after which he drove her the rest of the way home  She took his licence plate and gave it to police, who subsequently arrested him

A British woman has been sexually assaulted after falling asleep in a taxi in Dubai.

The 31-year-old said she was attacked by the 25-year-old Pakistani driver as he drove her home following a night out in November last year.

The woman told a court in Dubai that she climbed into the taxi at 11.35pm and asked the man to take her home to the Silicon Oasis area of the city. 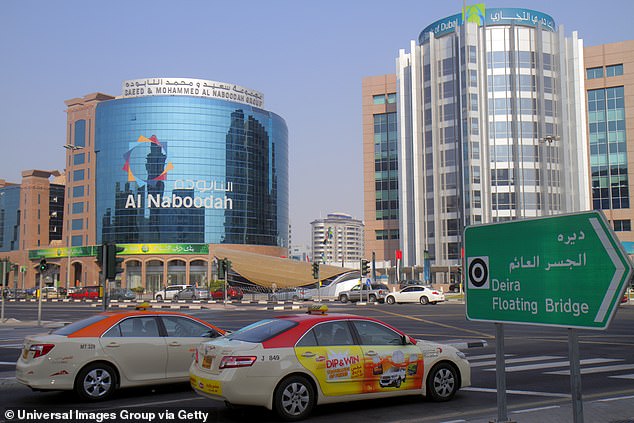 She then fell asleep, and woke up to find that the driver had parked in a secluded area near her home full of under-construction