Billionaire tycoon Ronald Burkle's producer son, 27, is found dead in his Beverly Hills home just days after celebrating Christmas with his family Andrew Burkle, 27, was found unconscious at around 7.36pm on Monday Father Ron, co-owner of the NHL's Pittsburgh Penguins, is worth $1.5billlion 'He is deeply loved by his family and friends and will be greatly missed,' the Burkle family said in a statement. It added: 'Andrew was known as a young man full of life and entrepreneurial energy. Everyone he met commented on his humble demeanor and hard work'

Andrew Burkle, son of billionaire tycoon Ronald Burkle, has been found dead aged 27 at his home in Beverly Hills just days after celebrating Christmas with his family.

Andrew, a producer, was confirmed dead by his family on Monday after police were called about an 'unconscious male on the 100 block of Spalding Drive' at 7.36pm.

Father Ron is the founder of investment firm Yucaipa and has invested some of his $1.5billlion fortune in the NHL's Pittsburgh Penguins.

In a statement to People, the family said: 'It is with the deepest regret and sadness that we announce the death of Andrew C. Burkle on January 6, 2020 in Beverly Hills, California. 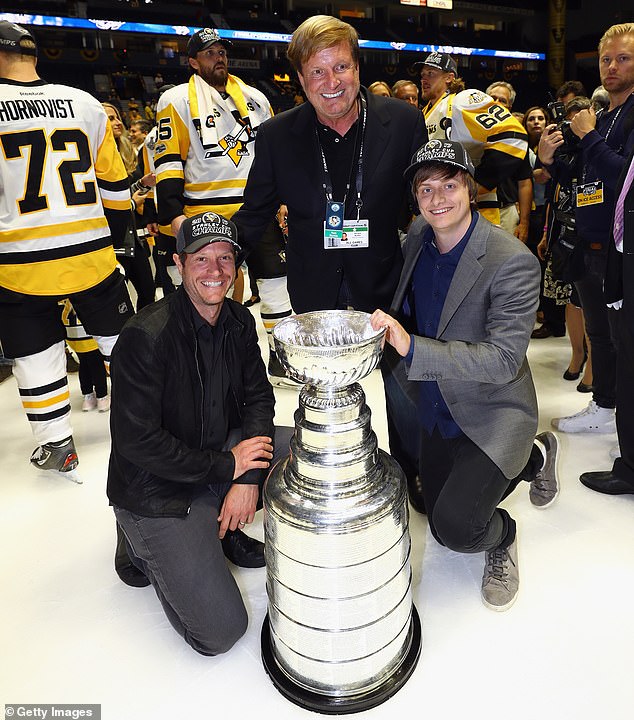 Ronald Burkle (centre) with his son Andrew (right) celebrating the Pittsburgh Penguins victory in the Stanley Cup in June 11, 2017 in Nashville. Ron Burkle is a co-owner of the team 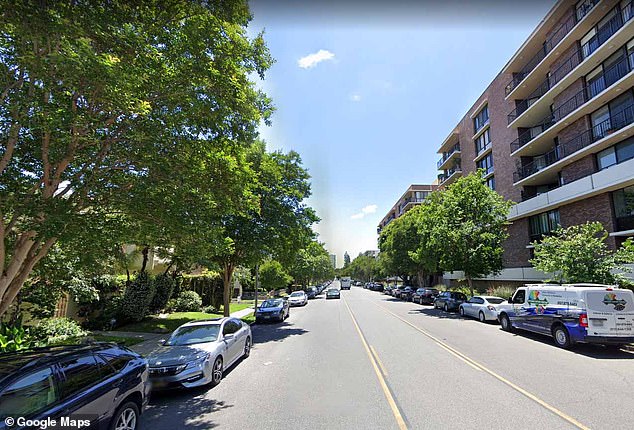