Labour supporters who are not full party members will have to pay £25 to be able to vote for Jeremy Corbyn's successor.

The party's ruling national executive committee made the announcement yesterday, setting the fee for those to become registered supporters in time to vote in the leadership contest.

The registered supporter scheme was first introduced in 2015, the election that Mr Corbyn triumphed in.

It allows supporters who aren't full party members to vote for the next Labour leader. 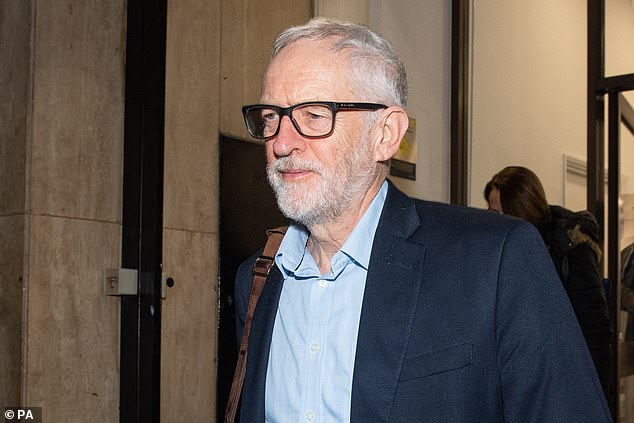 However, moderates fear that the short time frame will hamper efforts to sign-up backers for anti-Corbyn candidates.

There are also worries that the large fee will deter people from voting.

The NEC has also revealed a three-month timetable for the leadership election, with Mr Corbyn's successor set to be declared on April 4.

That means that the current Labour leader will retain his role for a dozen more Prime Minister's Questions sessions and will also be in place for Sajid Javid's first budget.

Under the plan, his successor will only have a month before local council elections across England.

The deadline for nominations of candidates to replace Mr Corbyn is Monday afternoon.