Hoon from hell: Driver is charged after smashing into cars in Sydney’s inner west during a reckless rampage and leading police on a high speed chase Sydney man Steven Halligan, 37, led police on high speed chase in inner Sydney During pursuit he crashed into three parked cars, ran a red light and stop sign Police also found drugs and paraphernalia in the car after the pursuit  He faced court on Tuesday and pleaded guilty to 14 offences

A man who led police on a high speed chase through Sydney, smashing into parked cars and running a red light, has pleaded guilty to a string of offences.

Steven Halligan, 37, from Berowra, was pulled over by NSW Police on Monday in Sydney's Inner West after officers saw a black Kia Rio speeding nearby.

The officers pulled Halligan over and asked him to present his driver's licence. 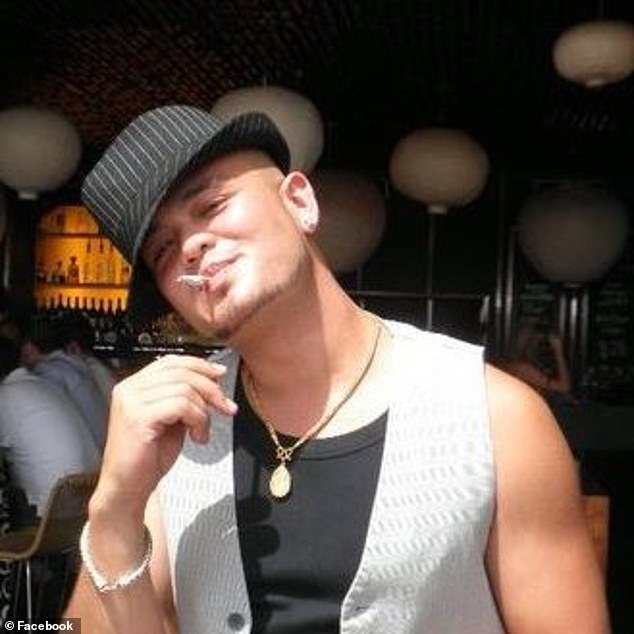 Court documents stated Halligan told officers 'I don’t seem to have it on me' before speeding away, The Daily Telegraph reported.