Wormwood Scrubs is every bit as terrifying as its formidable Victorian edifice suggests. Behind those high stark walls, bedlam reigns.

The place is awash with drugs, while rats and cockroaches share living space with some of the worst offenders ever to pass through the British courts.

Even the most hardened criminal must feel threatened, so goodness knows the terror William Heagren, an 87-year-old grandfather who walked with the aid of a frame, felt when he passed through that infamous fortress-like entrance on December 4 last year.

He lasted ten days. On December 14, he died, reportedly from a heart attack. 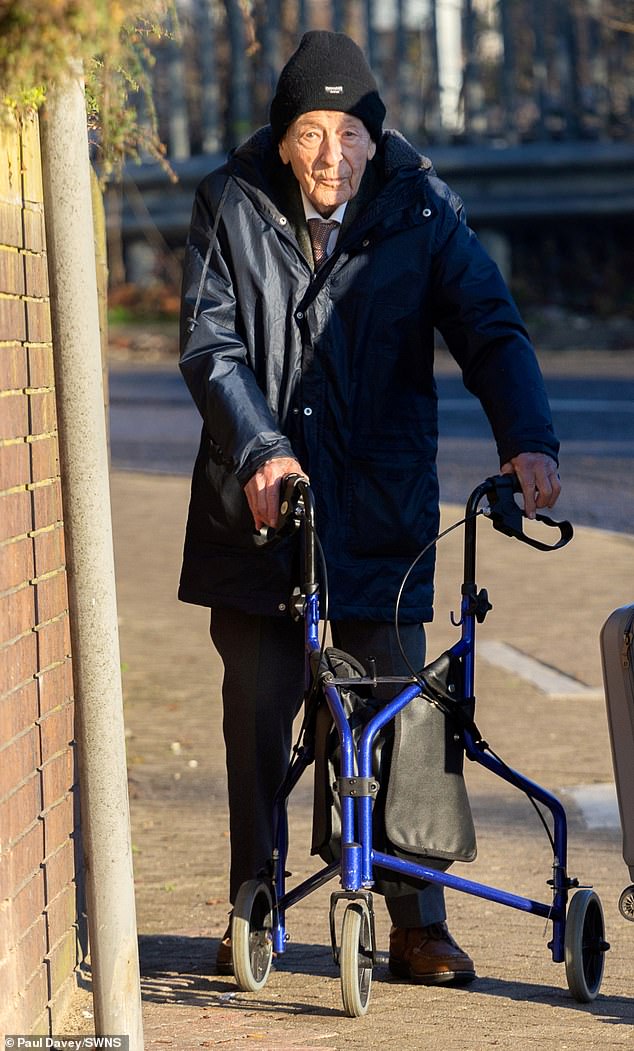 His family's only consolation is that he didn't have to spend Christmas in such a hellish place, away from his 82-year-old wife and two children. Instead, they spent the festive period arranging his funeral.

Mr Heagren had just started a 27-month prison sentence for causing death by dangerous driving. He'd mown down 64-year-old Jeanette Newman and her friend Sarah Taylor, 53, in Sainsbury's car park, in Ruislip, North-West London, in May 2018, as she pushed her trolley laden with food and drink for a family barbecue. Jeanette suffered catastrophic injuries and died the next day. Her friend suffered life-changing injuries.

Jeanette's grieving partner Andrew Roberts and 31-year-old son Matthew have just endured another Christmas with a gaping hole in the middle of their family, one that can never be replaced. 'Jeanette was very young for her age, she was full of life. We had plans to marry and move to Florida. That's all gone now,' Andrew told the Mail.

Mr Heagren's family, too, are grieving. They also are very angry. Although what happened was undoubtedly tragic, they contend it was an accident. Mr Heagren was an old man and no good could have come from sending him to prison. His son, Tony, a 53-year-old photographer, said it is beyond comprehension that his father was jailed.

'How anyone could think it was a good idea to jail a frail 87-year-old is beyond me,' he said, declining to say anything more about his father's case because 'it won't bring him back'.

While Andrew feels it was right that Jeanette's killer was punished for what he did, even he can see there are no winners in this devastating case, which raises more disturbing questions than it answers. 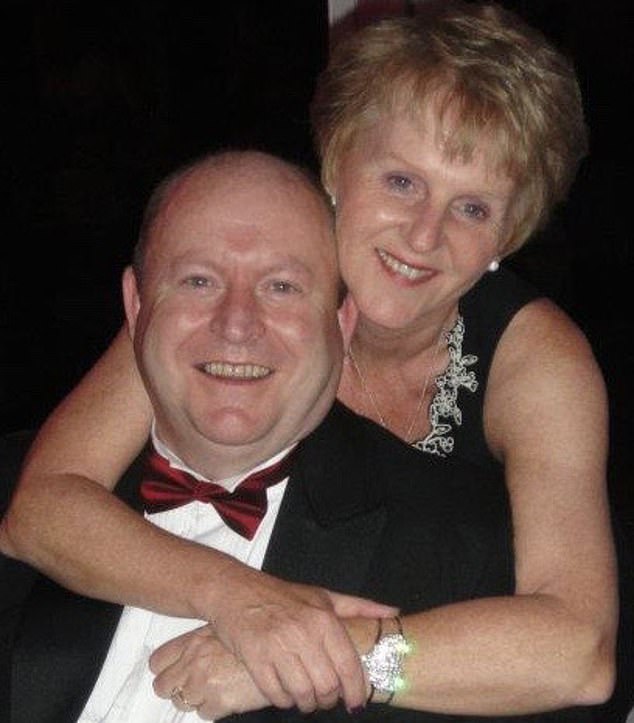 And one has to ask how could an 87-year-old, who could not even walk unaided, be deemed fit, in the eyes of the law, to drive a car — a lethal weapon even in the most competent hands? Then you have to ask how a British court deemed it appropriate for a man, who'd never been in trouble his entire life, to see out his life in a prison cell, surrounded by murderers and drug dealers, for a crime which was, at the end of the day, a terrible accident?

The issue of whether older people are safe on the road came under close scrutiny in January last year when the Duke of Edinburgh, then 97, was involved in a crash and overturned his Land Rover near the Queen's Sandringham estate.

Various statistics indeed suggest that drivers in the over-70 age group are cautious and sensible — but once a driver turns 80, the picture seems to alter.

Dr Kit Mitchell, a former aeronautical engineer and a leading expert in road safety, co-authored a report in 2016 that 'increasingly focused on drivers over 80 as an age group at particular risk'. 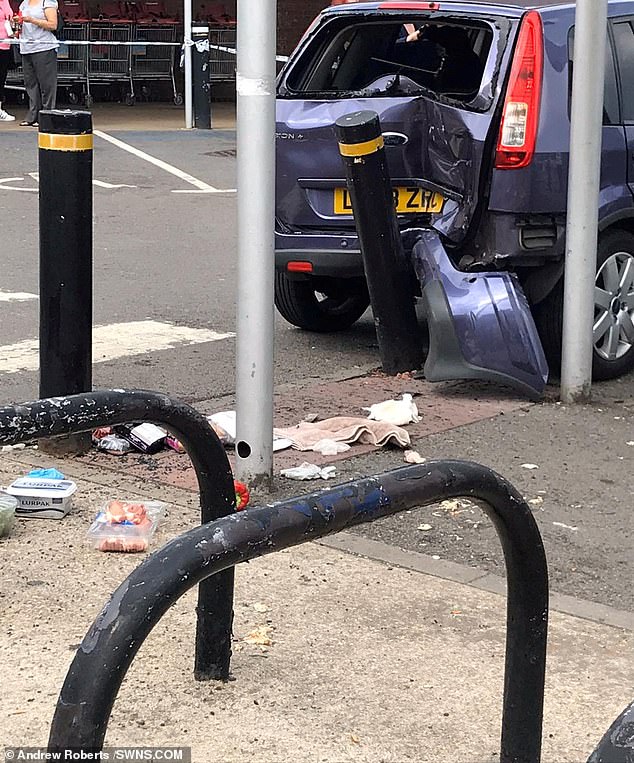 The scene shortly after William Heagren, then 86, hit Jeanette Newman, 64, with his car in the Sainsbury's car park, in South Ruislip, west London

'For every mile driven, the risk of a person aged 80 or more being killed while driving is, overall, ten times higher than the lowest risk 40-49-year-old,' he said.

'However, new research . . . shows there is reasonable concern from insurance catastrophic claims data that older drivers, possibly those over 80, may pose a higher risk of very serious bodily injuries to third parties.

Andrew agrees that a change to the law is urgently needed. 'While I was surprised that Heagren went to Wormwood Scrubs, I feel that justice was done,' he says.

'He must have known he wasn't fit to drive. I've lost my partner of 25 years and my stepson has lost his mother in a totally preventable accident.' In an attempt to salvage something positive from Jeanette's death, Andrew has begun a campaign for a change in the law so drivers over 70 are tested regularly to check their competency to drive.

He has written to his local MP, Prime Minister Boris Johnson, demanding an urgent review of rules concerning our increasingly elderly population and their driving abilities. Under the current rules, drivers aged 70 and over have to renew their licence by post or online every three years — and inform the DVLA if they have a health condition that may affect their ability to drive safely.

Andrew believes this isn't sufficient. He is calling for a mandatory practical test for drivers when they reach 70, which should be supplemented by a compulsory annual medical review once they reach 75.

For drivers aged 85 and over, he advocates an annual medical review and a practical test every two years.