The mother of Katherine Jenkins' schoolgirl mugger says her 'grade A student' daughter's dreams of a law career lie in tatters after her conviction for stealing the singer's iPhone.

She said the 'super-bright' 15-year-old has been forced to abandon her ambition of becoming a lawyer - and she just wants to meet the star to apologise to her.

Speaking exclusively to MailOnline, her mother said: 'She is a grade A student, which was even mentioned in court.

'She was planning to leave school this summer and go to college to do A levels and then study to be a solicitor. 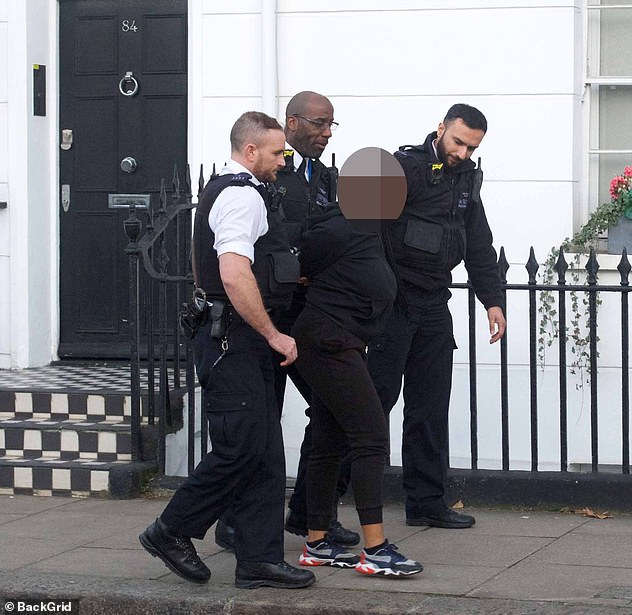 A former 'grade A student' is led away handcuffed by police in London last month after being arrested for trying to steal Welsh mezzo-soprano Katherine Jenkins, 39, for her iPhone 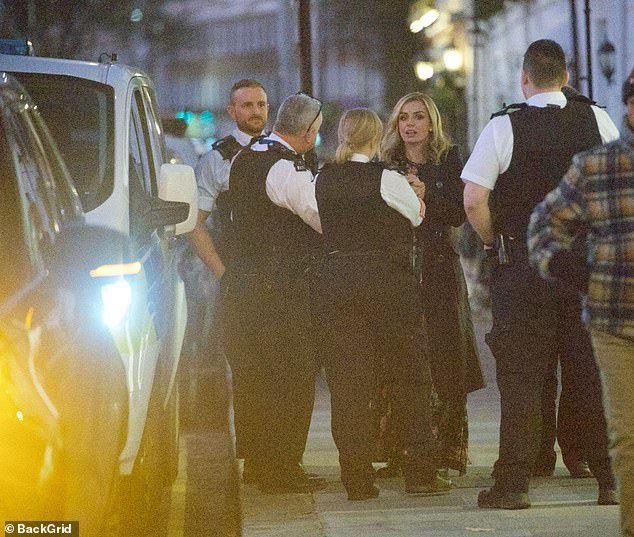 'Now that's going to be very hard and she's very depressed because that's what all she's been working towards.

'My daughter has spent a lot of time lying in bed and crying since this all happened. She wants to meet Katherine Jenkins to apologise and move forward with her life but that's proving to be very difficult at the moment.'

On Monday, the teenager, who cannot be named for legal reasons because of her age, admitted to mugging Katherine Jenkins for her £500 iPhone after the star bravely tried to stop her attacker snatching an elderly woman's handbag on the King's Road.

The girl told magistrates that she grabbed the singer's phone fearing she was being filmed while trying to rob the woman Jenkins stepped in to protect before Christmas, although it is understood Ms Jenkins was not in fact filming anything.

The star was in London to sing at the Henry van Straubenzee charity carol concert at St Luke's Church in Chelsea on Wednesday December 4 - and still performed despite being robbed because she 'didn't want to let the charity down'. 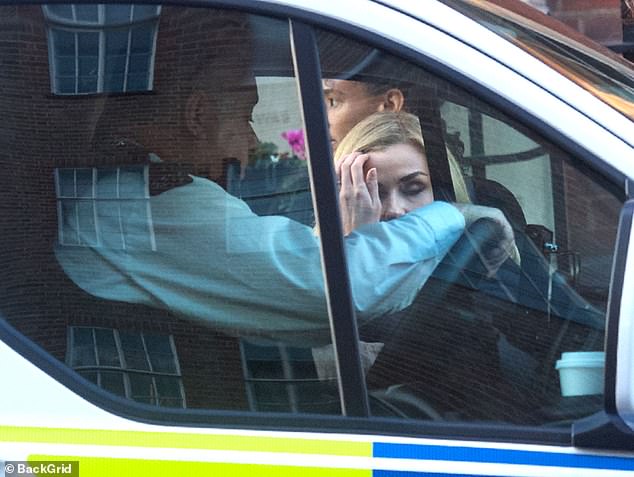 The teenager's mother recoils when she sees the photos of the star with police after what her daughter did. She says it has been difficult to accept what her offspring had done

The teenager, who was arrested at the scene with a female friend, also pleaded guilty at Highbury Corner Magistrates Court, to assault by beating of an emergency worker.

Speaking from her home in North London, the teenager's mother, 35, revealed that in recent months her daughter had been mixing with a group of friends she did not approve of and was spending more time with them out of the house.

The mother, who MailOnline is not naming to protect her daughter's identity, maintains that it was becoming increasingly difficult to keep tabs on her daughter and know what she was getting up to. 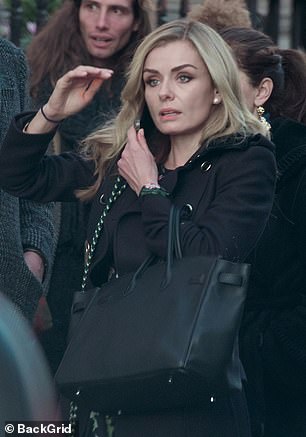 She insisted that the teenager had fallen into bad company and blamed her friends for leading her astray.

She added: 'My daughter has generally been very well behaved but lately she's fallen into a bad crowd. I have never liked her friends, they're not a good bunch. A lot of them have got into trouble before and my daughter has been influenced by them.

'She's gone from being a grade A student to a mugger. I really don't understand how that happened. It's hard bringing up a child in London. You