An 'exceptional' PhD student mocked for not being 'posh enough' hanged herself after being bullied at university, an inquest has heard.

Jessica Small, 26, who suffered from depression, was found hanged at her home in Canterbury on October 11.

An inquest heard how the state-educated student was mocked in the university laboratory for her accent and because 'she'd never been sailing'.

The anthropology and conservation student at the University of Kent had also been struggling with anxiety for some time, the Maidstone hearing was told.

Her mother, Lesley, told how Miss Small had been struggling with her thesis as well as a 'toxic' environment in the university laboratory.

She said: 'She really had such low self-esteem. She was questioning whether she should be doing the PhD. 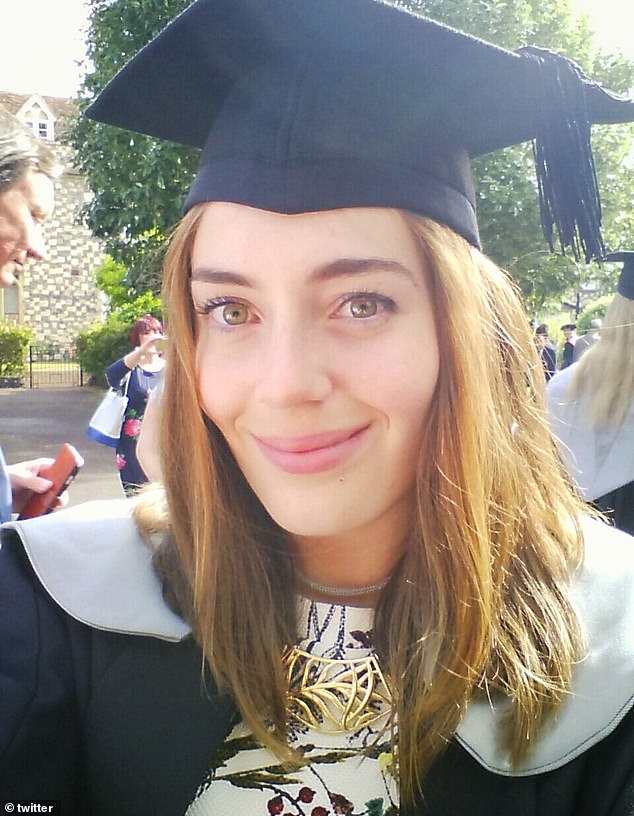 Jessica Small (pictured), who suffered from depression, was found hanged at her home in Canterbury on October 11 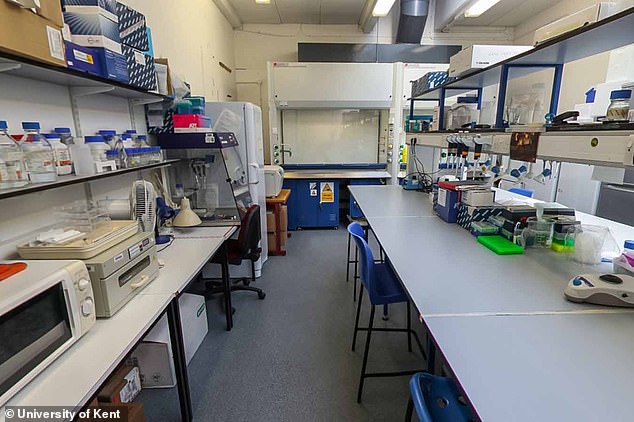 A laboratory at the anthropology and conservation department at the University of Kent, where Jessica Small was studying for her PhD

'She "wasn't posh enough". She put a lot of pressure on herself. She told me about being mocked for her accent and because she'd never been sailing.'

Police investigated allegations of bullying but after interviewing her colleagues found that while there had been past problems, these were later resolved.

Miss Small had been on antidepressants, and was undergoing cognitive behavioural therapy at the time of her death.

In a statement read by coroner Eileen Sproson, her mother added: 'I knew she was on antidepressants. If she had any