Police pay tribute to 'much-loved' female officer, 25, after she died in hospital - the third Scottish officer to lose their lives in three months Tributes paid to PC Natalie Faulds, 25, who was found at a property in Scotland Police officer was admitted to the Edinburgh Royal Infirmary and passed away   Officers confirmed her death is being treated as 'unexplained' but not thought to be suspicious

Tributes have been paid to a 'much loved' female police officer who died suddenly while off duty.

PC Natalie Faulds, 25, who had only been serving with Police Scotland for around a year, was found at a property in Wishaw, Lanarkshire, Scotland, on January 4, and admitted to hospital.

The police officer, who had moved from the south-east of England to work at Glasgow's Baird Street police station, later passed away at Edinburgh Royal Infirmary hospital.

Officers confirmed her death was being treated as 'unexplained', but it is not thought to be suspicious. 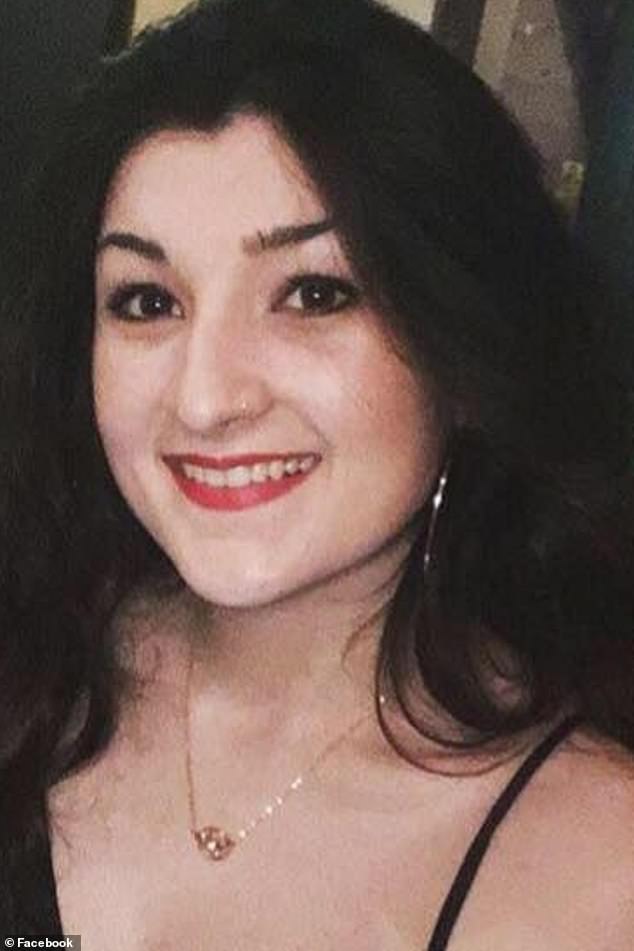 Tributes have been paid for PC Natalie Faulds (pictured), 25, who was found at a property in Lanarkshire, Scotland, on January 4, and admitted to hospital where she passed away

Calum Steele, general secretary of the Police Federation, said: 'Natalie was a much-loved member of her policing team and as a police family we are all the poorer for her passing.'