An angry driver who allegedly drove for a three kilometres with another man clinging to his bullbar after allegedly trying to flee a Christmas Day road rage incident has led media on a chase outside court.

Anthony Pasquale, 45, was allegedly involved in a minor collision with the driver of a Toyota Camry on Centenary Drive at Homebush, in Sydney's west.

Police said that after the two men exchanged words, Pasquale allegedly attempted to flee the scene before the other driver grabbed on to the front of his Toyota Landcruiser in an effort to stop him.

At this point Pasquale allegedly took off, leaving the man to cling for life to the front of his four-wheel drive.

Pasquale faced Burwood Local Court on Thursday, before sprinting out the doors of the courthouse in an attempt to avoid questions from the waiting media. 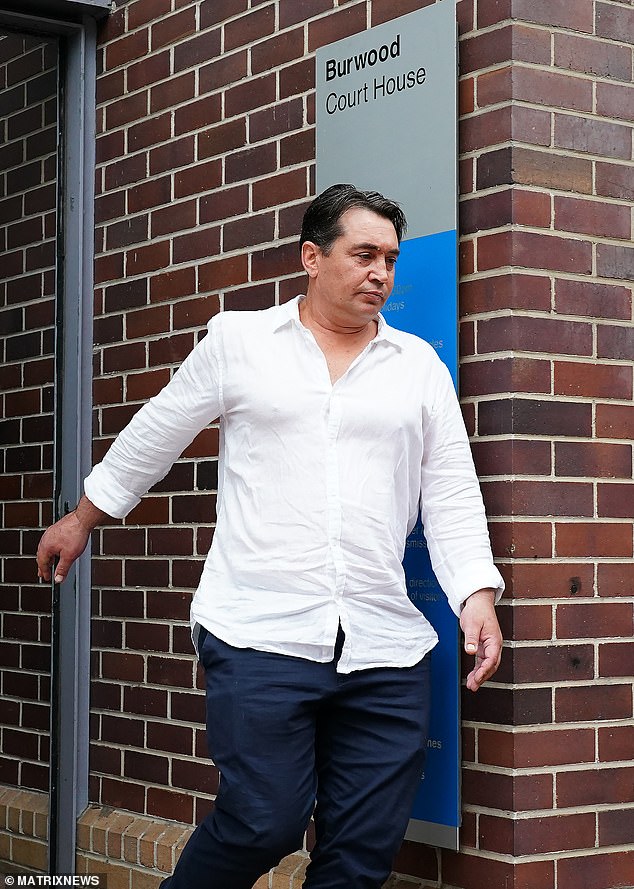 Anthony Pasquale, 45, (pictured rushing out of court) was allegedly involved in a minor collision with the driver of a Toyota Camry on Centenary Drive at Homebush, in Sydney's west 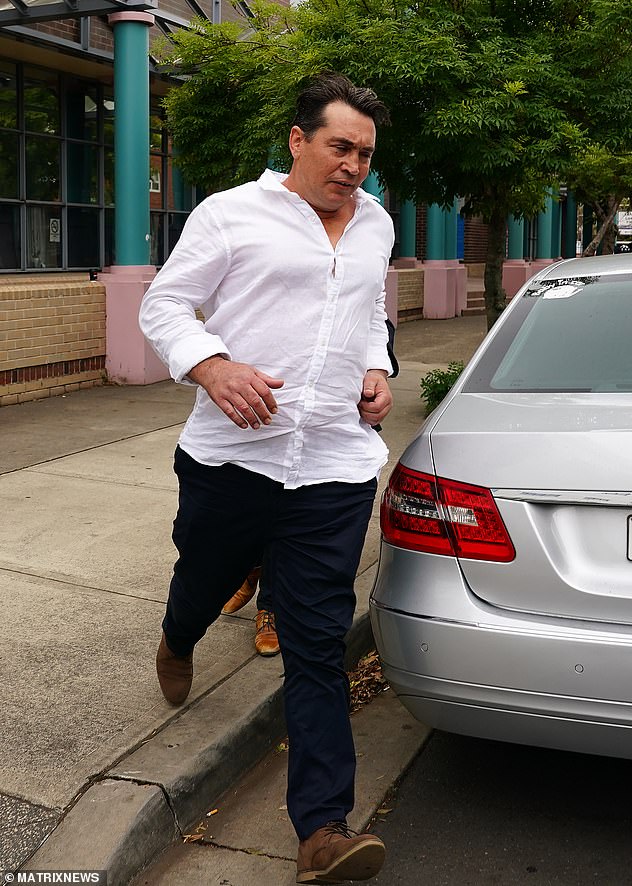 PREV Equality won't happen by itself, says Finnish PM
NEXT Zookeeper sentenced to 22 years over murder-for-hire plot to get rid of CEO of ...