AFL legend Alex Rance breaks his silence on his next move after rumours swirled when his marriage broke down and he quit the game Alex Rance will focus on a specialty AFL school after announcing his retirement  The Richmond Tigers star revealed in December 2019 he would retire from AFL Rance, a devout Jehova's Witness, also separated from his wife Georgia

Recently-retired Richmond Tigers star Alex Rance will focus on a specialty AFL school after the breakdown of his marriage and quitting the game.

Rance, a devout Jehova's Witness, announced his shock split from wife Georgia in December 2019, the same month he revealed he would retire from AFL.

The 30-year-old is the co-founder of The Academy, a full-time elite AFL passion school which guides disengaged young adults. 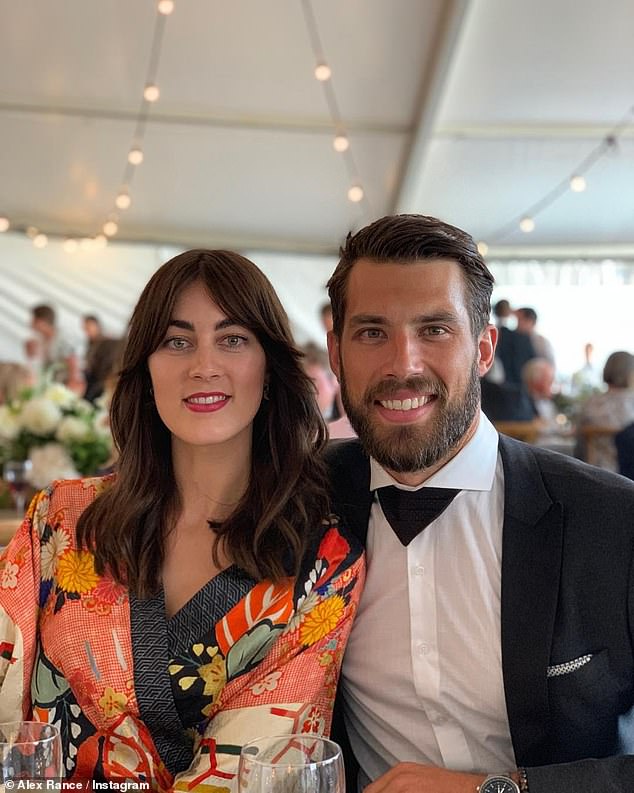 The Academy, which has a campus in Essendon and is in the process of opening another in Geelong suburb Hamlyn Heights, allows students to graduate with Victorian Certificate of Applied Learning (VCAL) qualifications.

Luke Surace, the other co-founder, said on Tuesday Rance would work with The Academy 'in a full-time capacity', Geelong Advertiser reported.

'Alex is excited to combine his two passions, AFL and education, in a more full-time capacity,' Mr Surace said.

The Geelong program will start on February 3, with 18 of the 25 year 11 spots already filled.

'We are happy with this number for our first year,' Mr Surace said.