An international push for the speed limit to be slashed to 30km/h on suburban roads has been met with outrage.

Australia has been asked to sign the United Nations proposal at the Global Ministerial Conference on Road Safety in Sweden on February 19.

The initiative intends to reduce deaths and force people to use public transport for health and environmental benefits.

Controversial One Nation politic party leader uploaded a news report of the road change to Facebook last month, which has since gone viral and generated mass anger online. 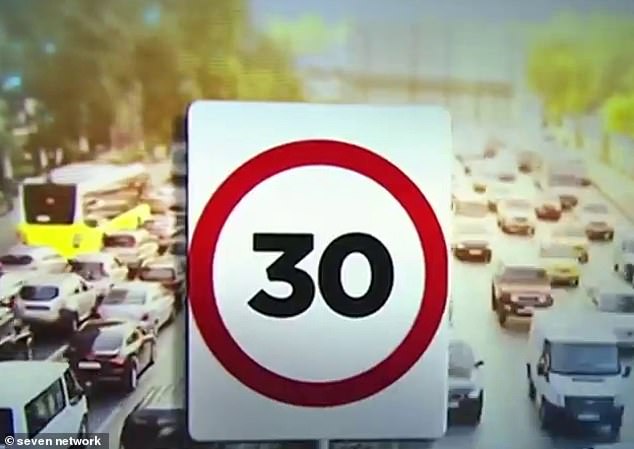 'The United Nations continue their push to have Australia sign a new international agreement to drop speed limits to 30km/h,' Ms Handon wrote.

'I can name dozens of United Nations agreements we've signed that are having an impact on everyday Australians, starting with the Lima Agreement, Paris Agreement, the 1954 UN Refugee Convention and so many more.'

Furious Australians slammed the UN and questioned how they could be permitted to dictate laws in Australia.

'How about the UN mind their own business. I suppose we could all just get push bikes and of course the UN would push to have them limited in speed as well,' a woman wrote.

Another added: 'Their goal is to strip us slowly of everything we have. If it is brought down to 30km per hour. I will lose my licence in days. Days, not weeks.' 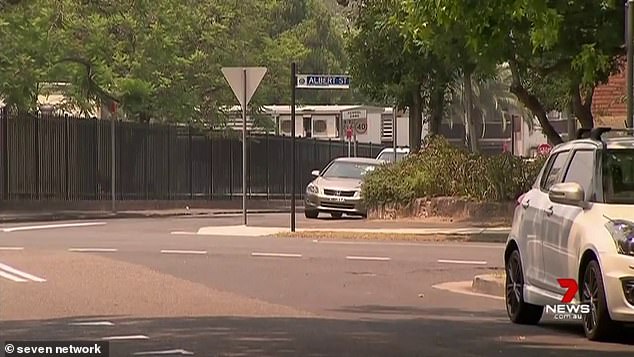