Two care workers who mocked dementia sufferers and threw stones at them during a spate of 'happy slap' pranks have been jailed for 20 weeks.

Student nurse Abana Arshad and care assistant Amy Greenhalgh, both 24, hurled gravel at victims as they begged them to stop and would laugh as they filmed their reactions on mobile phones.

Up to seven elderly residents with dementia or Alzheimers were secretly targeted by the pair while they worked a shift at a specialist EMI unit at the Laburnum Court care home in Salford, Greater Manchester..

Arshad and Greenhalgh, whose mother is a nurse, were eventually found out when one was seen loading her pockets with gravel from the driveway.

One resident had rolled up plastic gloves thrown at her. Stones were also found on the floors of the rooms of the victims. None of the victims were able to say who ill-treated them due to their conditions. 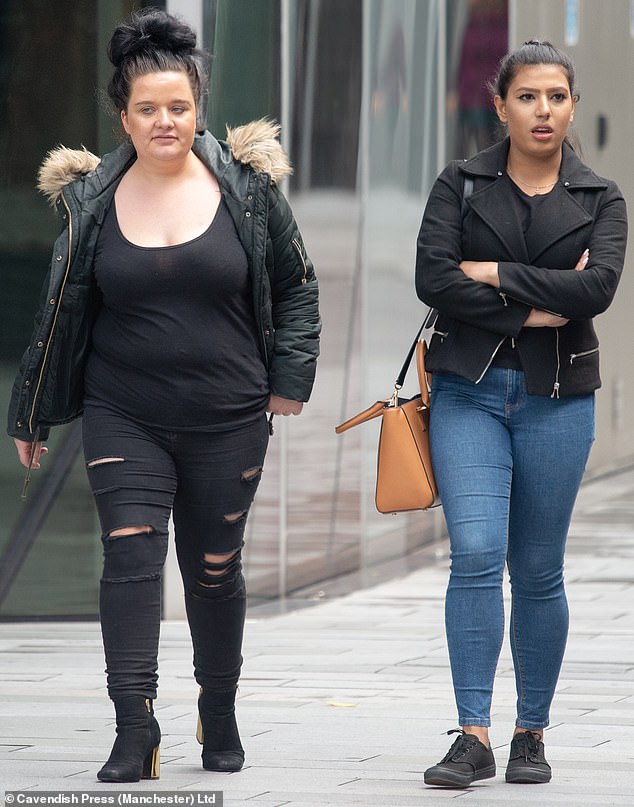 When the pair realised they were going to be discovered, they tried to pin the blame on some of the residents and smeared one innocent senior colleague as a 'crackhead.' They also warned each other to delete any incriminating pictures on the phones.

In a Facebook exchange Greenhalgh said: 'Someone's reported us about stones being thrown' only for Arshad to respond. 'Are you for real? You can't trust anyone in work I swear. Haha. Just say Jack threw something at Cindy.. Delete it all off your phone to be on the safe side.'

Greenhalgh added: 'Did we get all the stones off the floor in the rooms' whilst Abana replied: 'Don't think anybody will clock that. I'll back you.'

Police found the messages when they interviewed the pair about the conduct. One mocking video of a resident was recovered which said: 'Cindy dancing on the floor - checking if people are looking haha' with lots of laughing emojis. 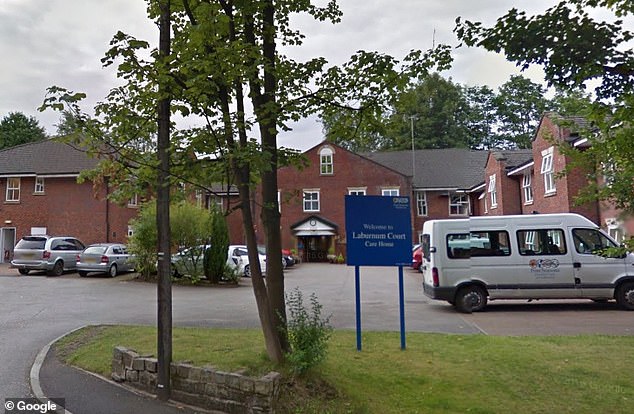 In a statement Craig Gardner, whose 67-year old father Jack was one of the victims said he and his sister had to sell their parent's house to pay for the £1,000 a week care fees for Jack and their mother who has Alzheimers and who lives in a different nursing home.

Mr Gardner, 43, said: 'Other staff at the care home have been nothing short of brilliant in caring for our dad and other residents but it's been utterly horrifying for us to find out it has been