Driver of Range Rover that plunged on to a Bondi Beach walkway is revealed to be a friend of Real Housewives of Sydney star Victoria Rees A luxury car has crashed onto a footpath in Bondi Beach after rolling off the road The $70,000 Range Rover landed on its roof near toilets on south end of beach  Real Housewives of Sydney cast member Victoria Rees said driver is her friend  The driver had exited the car to speak to a motorist after a minor accident  The handbrake is believed to have failed, causing it to veer off the road

By Brett Lackey and Karen Ruiz For Daily Mail Australia

The driver of a luxury SUV that crashed onto a walkway at Bondi Beach has been revealed as a friend of Real Housewives of Sydney cast member Victoria Rees.

Ms Rees posted to Instagram that her friend - Edyta Kalbarczyk - was the driver of the Range Rover that smashed through a safety barrier and flipped onto the walkway near Bondi Icebergs club.

'When your friend visits and drives over the edge,' Ms Rees posted to her 32,000 followers. 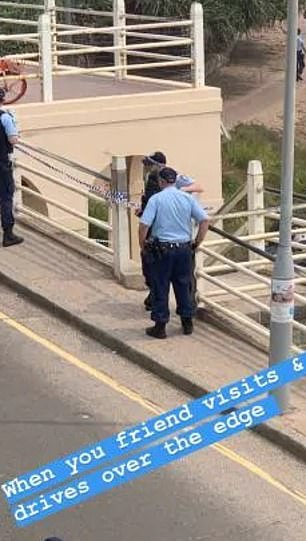 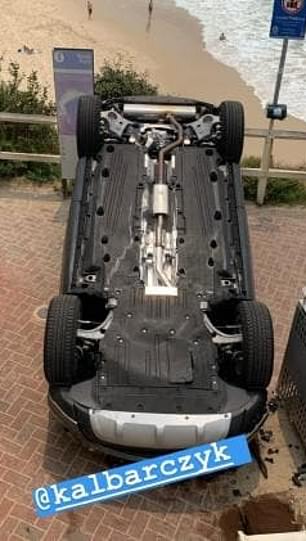 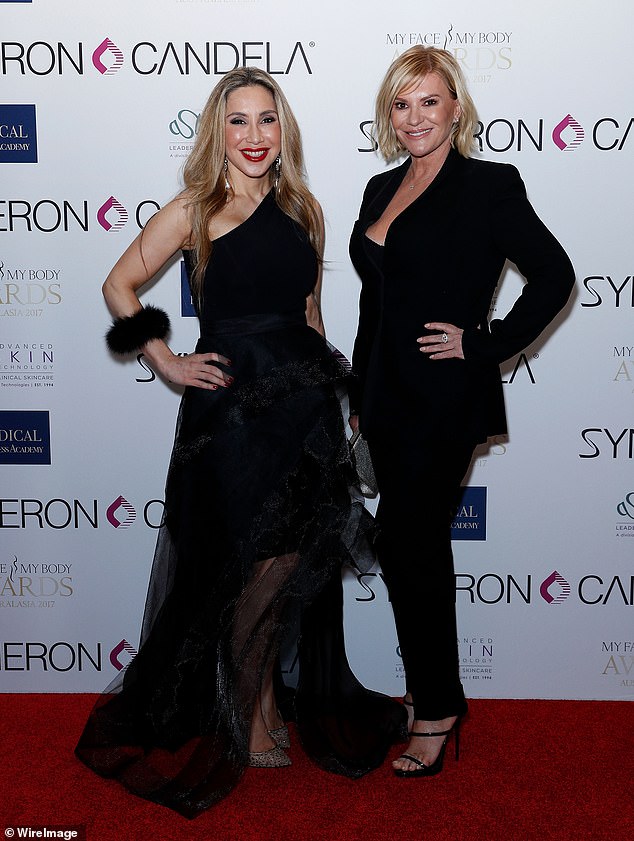 Matty Samaei (left) and Victoria Rees (right) attend a red carpet on November 25, 2017 in Sydney, Australia (neither of the woman pictured were involved in the crash)