Human remains have been found in a burned-out car in Dublin today, less than 48 hours after after dismembered limbs were discovered in a sports bag nearby.

Ireland's Garda police found the partial remains today after firefighters extinguished the burning vehicle in north Dublin in the early hours of this morning.

Detectives suspect the two grim discoveries in three days are linked and fear that the body parts are those of a missing 17-year-old.

It is feared that the teenager was killed in a feud between drugs gangs and he is believed to have been threatened shortly before his death. 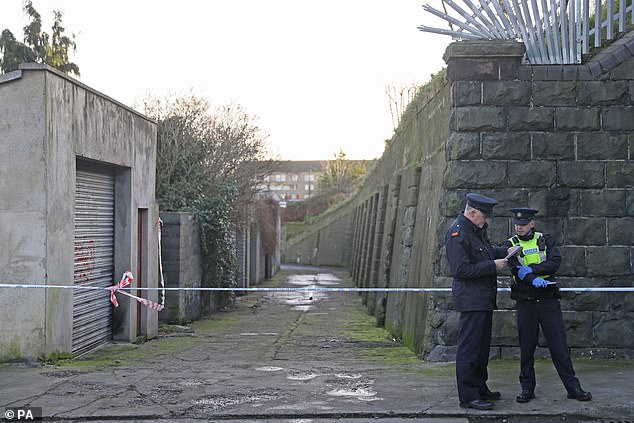 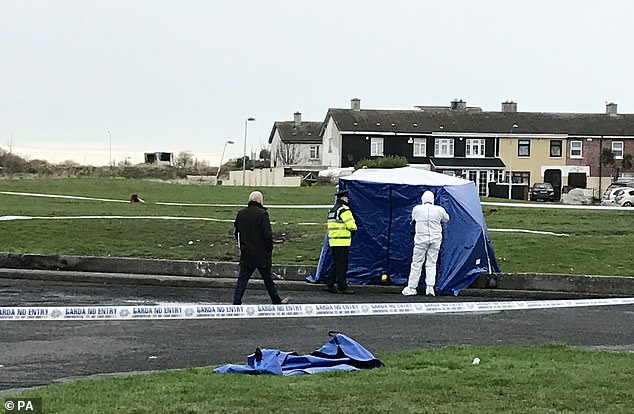 Firefighters found the burning car in Drumcondra at around 1.30am today, less than eight miles from where the legs and arms were found on Monday night.

The victim has not yet been named and police say it may be some time before the remains can be properly identified.

However, they suspect that the remains discovered today could be the rest of the same person's body, the Irish Times reports.

Police had been hunting for the rest of the body since a group of teenagers found the abandoned limbs in a sports bag in Coolock on Monday night.

PREV Vegemite donates $100,000 worth of its iconic spread to victims of Australia's ...
NEXT Hawaii crash update: Tour copter hit ridge, then fell