The father of a physical therapist who confessed to killing his wife, three children and the family dog at their Disney developed home was convicted of trying to murder his own spouse 40 years ago.

Anthony Todt, his wife Megan and their children Alek, Tyler and Zoe were reported missing from the gated community in Celebration on the outskirts of Disney Hollywood Studios theme park last week.

The 44-year-old confessed to the slayings and was cooperating with detectives, according to Osceola County Sheriff Russ Gibson.

It has been revealed that Todt had a troubled past filled with violence.

In 1980, his father Robert hired a man to shoot his mother Loretta inside their family home in Philadelphia in a failed murder-for-hire plot. 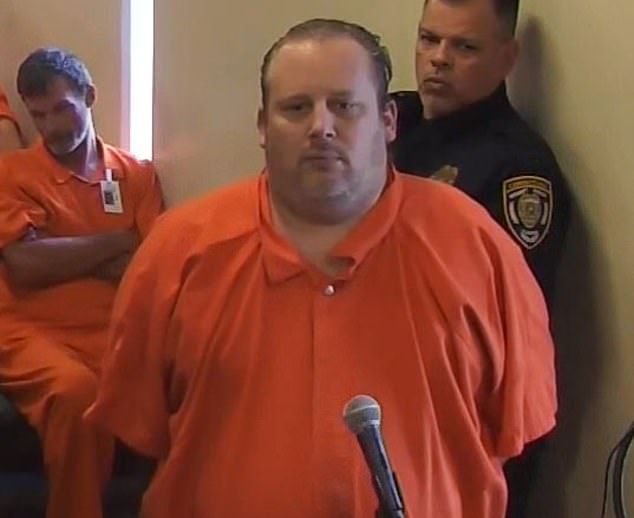 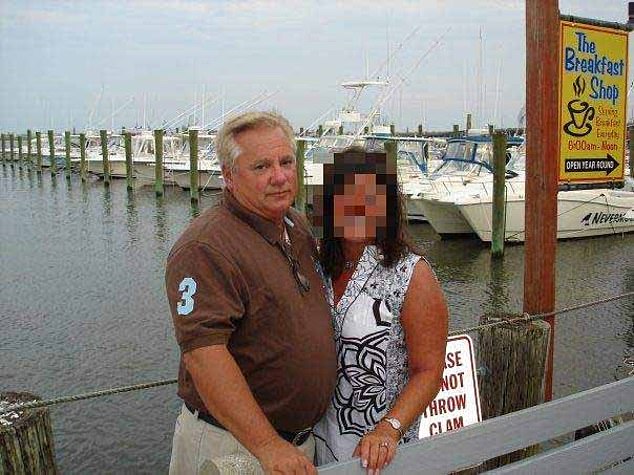 Robert Todt, the father of Anthony Todt, was convicted of the attempted murder of his wife Loretta in 1980. He was also  convicted of criminal solicitation and conspiracy charges and received a 10 to 20-year jail sentence

He told a detective at the time he heard his mother scream and saw a man 'wrestling with her on a bed'.

Todt's mother survived being shot in the face - but lost an eye and was left with a bullet lodged in her skull.

His father was later convicted of hiring a former special education student at the school where he worked to try and murder his wife.

John Chairmonte was convicted in the 1980 'failed murder for hire plot', according to the Bucks Courtier Times.

Chairmonte reportedly cut a deal to testify against Robert, so he was only sentenced to four years in jail

Robert was handed a prison term of 10 to 20 years for attempted murder, criminal solicitation and conspiracy charges. 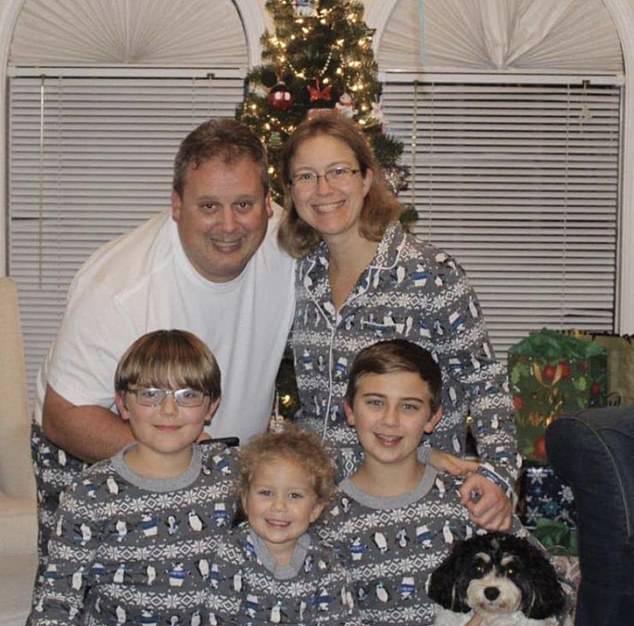 Anthony Todt, his wife Megan and their children Alek, Tyler and Zoe an dog Breezy. The family were reported missing before their bodies were found at their home in Celebration - a Disney developed town of 7,400 people in Florida 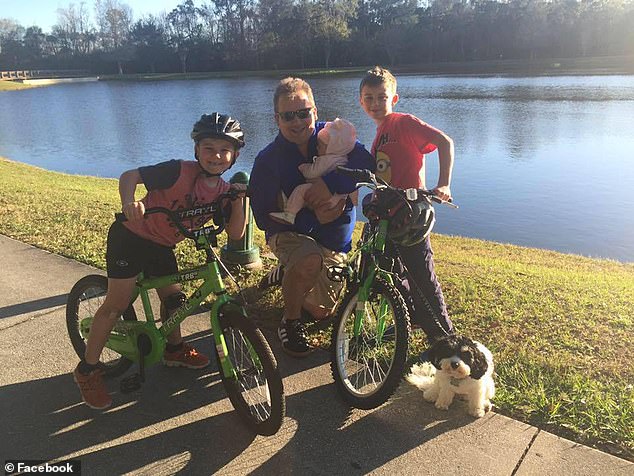 Anthony Todt with his three children and their dog. Police found the bodies in the family home on Monday but were unable to definitively identify them until Wednesday

Wrestling teacher, Robert, who admitted having an affair, denied being involved in the plot and launched appeals against his conviction, even with the support of his wife Loretta who refused to believe the prosecution's version of