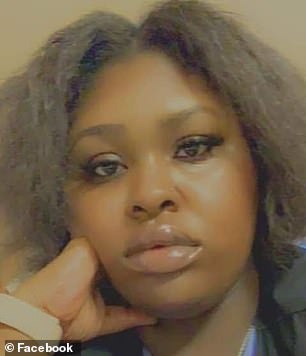 Tashonna Ward, 25, (pictured) arrived at an emergency room complaining of chest pain and shortness of breath and was made to wait for two and a half hours before she decided to seek medical help elsewhere, but collapsed and died

A woman who arrived at an emergency room complaining of chest pain and shortness of breath was made to wait for two and a half hours before she decided to seek medical help elsewhere, but collapsed and died.

Tashonna Ward, 25, arrived at Froedtert Hospital in Wauwatosa, Wisconsin with her sister by her side at 4.58pm, seeking urgent medical attention on January 2.

An X-ray quickly determined that she had an enlarged heart, a condition known as cardiomegaly.

After the tests, Ms Ward was asked to wait in the emergency room for two to six hours until further help could be provided to her.

Tashonna fired off a series of frustrated social media posts during her wait to receive the desperately-needed medical attention.

'I been here since 4:30 something for shortness of breath and chest pains for them to just say it's a 2 to SIX hour wait to see a doctor like that is really f**ing ridiculous,' she wrote in one post. 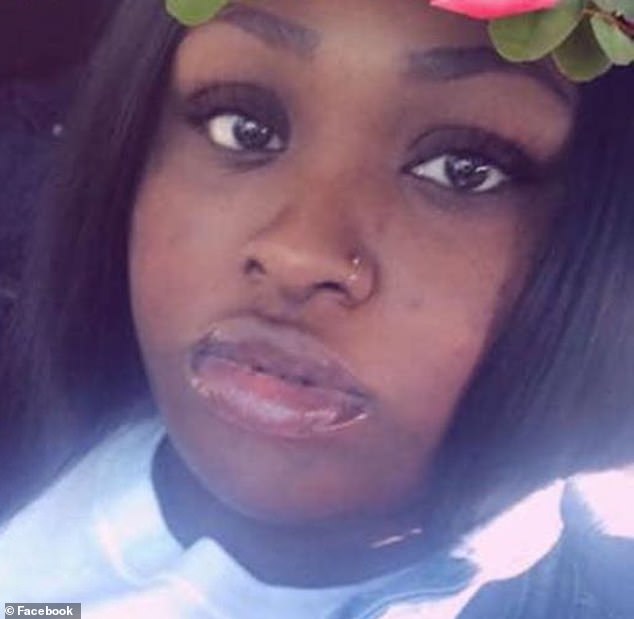 Tashonna and her sister drove to the urgent care centre but she collapsed outside and was rushed back to Froedtert Hospital in an ambulance. She was pronounced dead just before 11pm 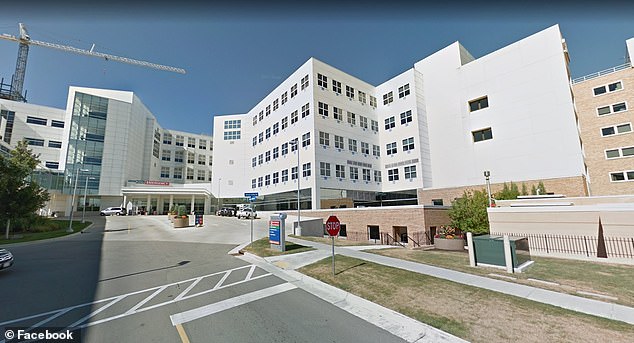 At the time of publication, Froedtert's website said the ER wait time was nine minutes.  A ProPublica analysis suggests patients may wait some four hours and 44 minutes

In emergency room triage, patients with chest pain are supposed to be among the first seen.

According to the Journal Sentinel, the hospital staff gave Tashonna an electrocardiogram to assess her heartbeat.

The results were reportedly normal, although her chest X-ray showed her enlarged heart, consistent with her previous diagnosis.

Tashonna had given birth to a baby a few months prior, but the child was born with the umbilical cord wrapped around its neck and, tragically, died.

After her electrocardiogram, Tashonna was made to wait once more.

While she waited and tried to keep her cool, she posted to Facebook, writing at 5:45pm: 'I really hope I'm not in this emergency room all night.'

At the time of publication, Froedtert's website listed the wait time for its ER as nine minutes.